New book on youth, religion and politics in London will launch at the University next month.

A new book offering insights into London’s Muslim, Christian and non-religion youth, will launch at London Metropolitan University on 13 December in the Henry Thomas Room at the Holloway campus at 6pm.

London Youth, Religion and Politics: Engagement and Activism from Brixton to Brick Lane addresses issues and challenges faced by today's youth - such as the integration of Muslim youth - and places them into context with other religious groups.

Published by Oxford University Press (2016), the book provides evidence to build a more hopeful picture and prompt debate on multiculturalism in practice, especially when politics of immigration and diversity are in flux.

The launch is being hosted by London Met’s Centre for the Study of Religion, Conflict and Cooperation (CSRCC) and will, among other things, encourage critical debate about religion and conflict resolution as well as enhance research and teaching in this field.

Speakers at the launch will include Professor Jeffrey Haynes, Professor of Politics and Director of the CSRCC; Dr Abdullah Faliq, Honorary Research Fellow of the CSRCC; Dr Daniel Nilsson DeHanas, author of London Youth, Religion and Politics and lecturer at Kings College; Myriam Francois, International journalist and columnist, and Researcher at The School of Oriental African Studies, University of London and Oxford University; and Richard Reddie, author of Black Muslims in Britain and Abolition!: The Struggle to Abolish Slavery in the British Colonies.

The book will be available to purchase throughout the event. 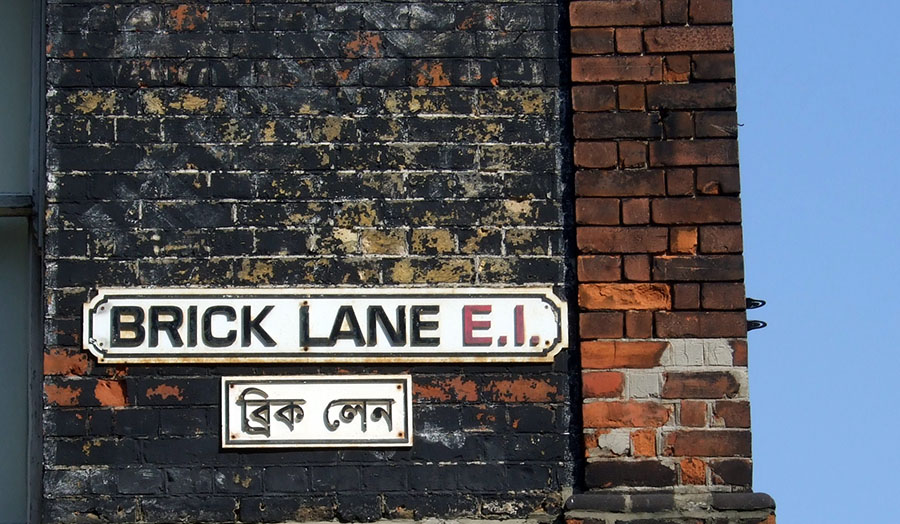