London Metropolitan University has been named a finalist in the Green Gown sustainability awards for their efforts to reduce carbon emissions.

London Metropolitan University has been named a finalist in the 2015 Green Gown Awards, an initiative that recognises exceptional sustainability initiatives undertaken by universities and colleges across the UK.

London Met has been shortlisted in the Carbon Reduction category, having significantly reduced its carbon emission in recent years, exceeding the target by 11%.

With sustainability moving up the agenda, the Green Gown Awards have become established as the most prestigious recognition of best practice within the further and higher education sector.

This year has seen a great number of applicants showcasing the sector’s fantastic sustainability initiatives and projects in various categories, including Carbon Reduction, Best Newcomer, Continuous Improvement, and others.

Rachel Ward, Sustainability Manager at London Metropolitan University, who is leading project Proud to be EnviroMET, said: "It is a great recognition for all of the hard work the University has put in over the last few years to reduce carbon emissions.

“We had a target to reduce our carbon emissions by 33% by the end of 2014 and we far exceeded this by reducing emissions by 43%.

“It's something everyone in the University has contributed to through even simple measures like turning off lights when they leave a room."

London Metropolitan University’s green credentials have also recently been given a boost by a strong performance in the 2015 People and Planet University League rankings.

London Met scored above universities such as Oxford, Cambridge and Imperial College London in the rankings, published annually by People and Planet, an independent organisation aimed at promoting ethical and environmental performance in Higher Education.

The Green Gown Awards Ceremony 2015 will be held on Thursday 26 November at Brunel’s Old Station, Bristol. 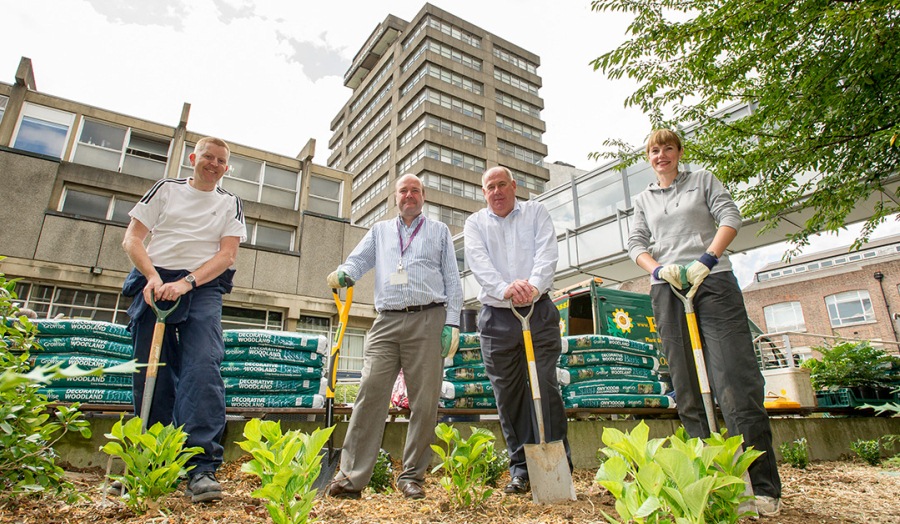