Graduate stars in BBC1 Series News from the School of Art, Architecture and Design

Performing Arts graduate Maimie McCoy is the “new name to watch in 2014”, says the Daily Mail in a special feature dedicated to her. Maimie graduated in 2001, already showing the potential for a very promising career. One of her first professional experiences came directly out of the course, when a performance piece with Jacek Ludwig Scarso was commissioned for further development in Rome immediately after graduation, as part of Enzimi and RomaEuropa Festival.

Since then, Maimie has appeared in countless TV series, including Waking the Dead, Casualty, The Bill and Taggart. Her big break came around a year ago, when she starred in the BBC drama Loving Miss Hatto, written by Victoria Wood and also starring Alfred Molina, Francesca Harris and Rory Kinnear.

Her acclaimed performance as the young Miss Hatto led to her casting as Milady de Winter in the much anticipated BBC series The Three Musketeers, which Maimie is currently also promoting in LA.

In the Daily Mail feature, Maimie provides an honest and fascinating account of her career, starting from her childhood in Yorkshire, her training at London Met and the challenges of working as a professional actor. 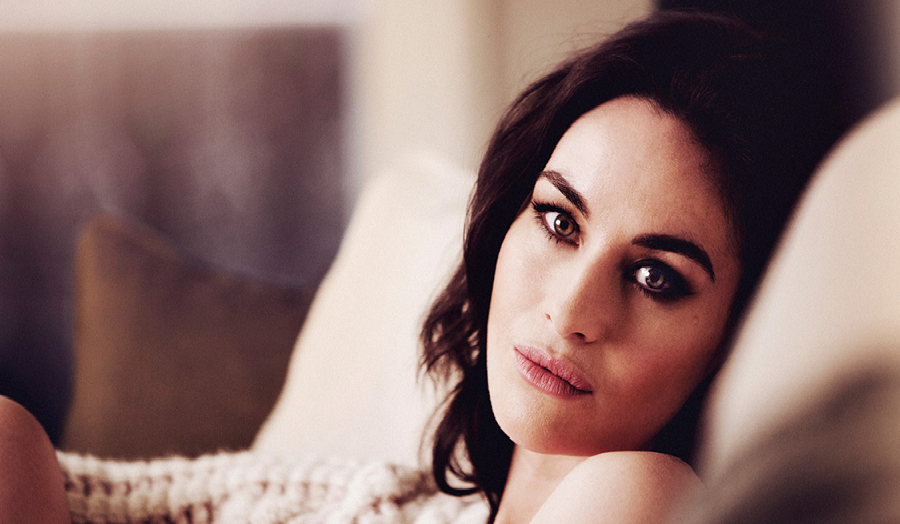