GONE GIRL News from the School of Art, Architecture and Design

Cass graduate Destiny Ekaragha's first feature film Gone Too Far opens at Cinemas across the UK on the 10th October.

Cass graduate Destiny Ekaragha's first feature film Gone Too Far opens at Cinemas across the UK on the 10th October.

The movie, which earned four stars in Time Out, is a coming age story written by the award winning Bola Agbaje, based on her play of the same name, which won an Olivier Award. Eschewing cliched urban narratives of gun crime and drug use, Gone Too Far focuses on two estranged brothers over a single day as they meet for the first time and struggle accept each other for who they are.

Destiny was profiled recently in the Observer where she described her specific challenges as a black female film director- and only the third to complete a feature. “Are we saying black women don’t make films? That’s ridiculous. We’ve all got stories and they deserve to be told. I hope we reach double digits by next year.” Featuring Destiny on their front page, The Voice suggested GONE TOO FAR is "Finally a film that tells our story", and there has been positive coverage in the Nigerian Press too.

The film had its world premiere at the 57th BFI London Film Festival where Destiny was shortlisted for the award of Best British Newcomer which highlights new British talent and is presented to an emerging writer, actor, producer or director.

Destiny, who studied BA (Hons) Film and Broadcast Production at the Faculty, has enjoyed a series of successes since graduating, including a creative residency at The Hospital Club, and rave reviews for her short films. She wrote and directed her first short film called Tight Jeans in 2008, the film went on to be officially selected by BFI 52nd London Film Festival, where it was voted best short film by The Observer.

In 2011 her music video for Billy by singer/songwriter Marli Harwood caused a stir with its humorous depiction of Royal couple Prince William and Kate Middleton living on a council estate.

Like London buses, feature films by Cass alumni are arriving in threes at the moment - Munsur Ali’s debut feature Shongram has had Cannes, London and Bangladesh Premieres and Calloused Hands by MA Film Production graduate Jesse Quinones is showing at Cinemas around the world. To get you in the mood for Gone Too Far you can enjoy some of Destiny's other work online: 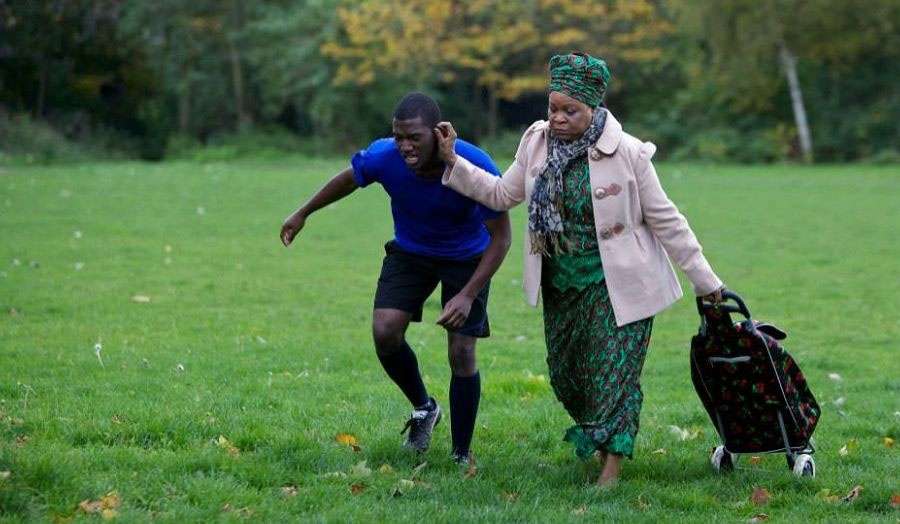 Where to see: vivaverve.com
Course: Film and Broadcast Production 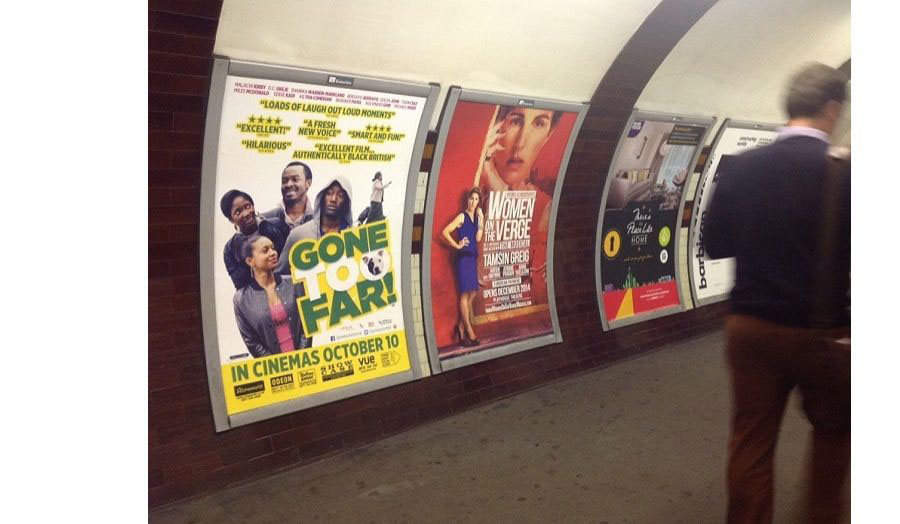 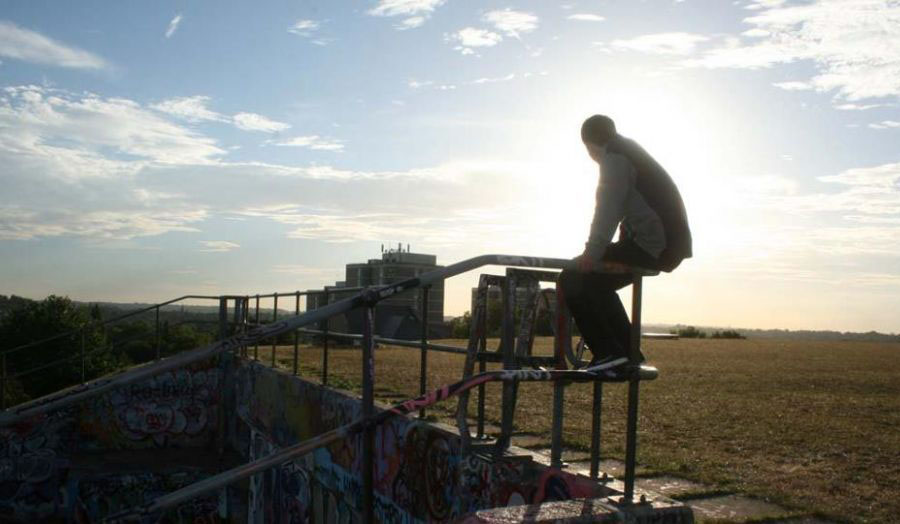 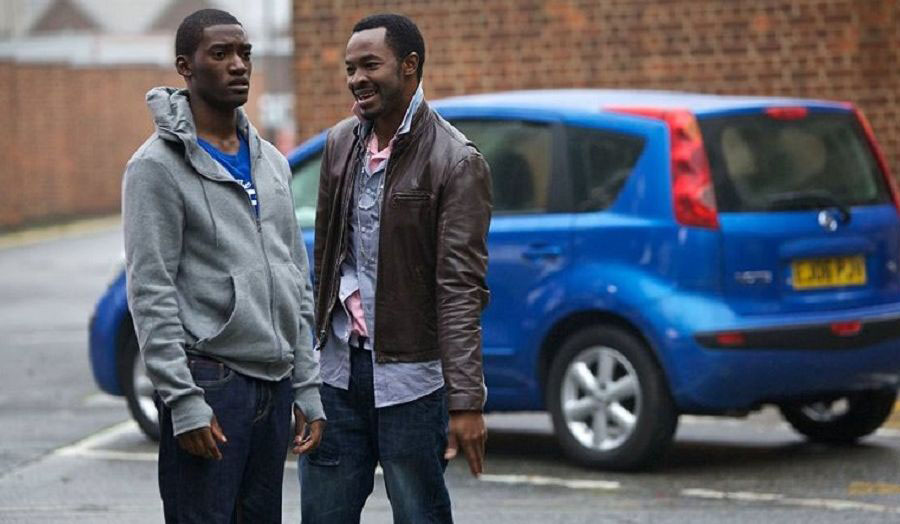