CURA. presents COMMERCIAL ROAD PROJECT #6, the latest in a series of responses to the Window at The Cass' Commercial Road building

Commercial Road is a curatorial project conceived and designed by cura. for the window at The Cass, London Metropolitan University which overlooks the street bearing the same name.

After the first cycle of personal contributions made between 2011 and 2012, the project continues in 2013 with a new formula, which will compare two artists in the same space and activate a dialogue and a comparison of their research.

The first artists invited to participate in the new cycle will be the Italian GABRIELE DE SANTIS (b.1983) and the British RUTH PROCTOR (b.1980) with the project titled:

I’m clearly writing a message to you in the sand
I sink in the shadow of dust.
Rock, paper, scissors
I am nothing but glass.
Dust of realities mingled with magic sand
... after I wake all I can see is the wind blowing these words away.

The project is the result of a dialogue based on the artists’ own dreams. Something that normally remains personal and intimate is used to create an unexpected, illogical conversation, based on spontaneous associations and suggestions rather than rational ones. Installation objects, sounds, actions are mixed together and come out from the showcase to invade the surrounding spaces and attract the viewer in a dreamlike universe.

Gabriele De Santis’ new works, produced for the occasion, speak about the compressed temporality of dreams, which normally are generated in eight seconds: this short lapse of time allows the emergence of complex networks of images, sounds and thoughts, often characterized by vagueness and open-endedness. The artist applied this modality to his own practice and conceived the exhibited works over a span of eight seconds: neon sculptures, sound pieces and performance actions are like messages in the sand, shadows of dust or swirls of cigarette smoke: these elements can mutate and create random stories and forms, which intertwine with the ones produced by the other artist.

Ruth Proctor answered to this dreamlike invitation by presenting a mobile sculpture, a plant turning in circles on a record player, always moving but never getting anywhere, like in a continuous repetition. This image came to her in a dream: the reiterated movement and the play between something that should be making a sound (the record player) and the mute, visual dance of the plant create an enigmatic territory, where space and time turn around in a never-ending spiral. Whilst outside the viewer is not able to hear anything and perceives the sculpture in relation to a ‘visual sound’.

THANKS to FRUTTA, Rome. 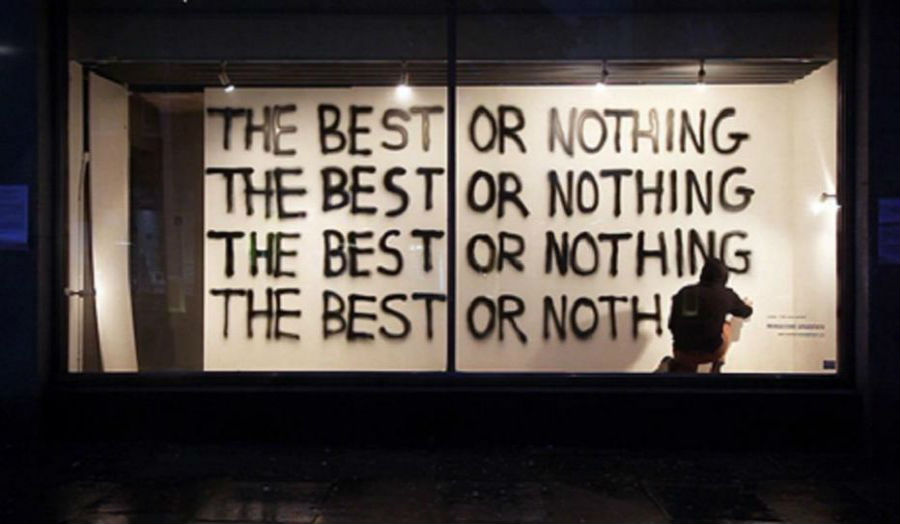