Furniture restoration graduate star of BBC’s The Repair Shop News from the School of Art, Architecture and Design

Will Kirk has won the hearts of the nation with his talent for breathing new life into old furniture.

Over the last few weeks, London Met graduate Will Kirk has emerged as the breakout star of hit BBC show The Repair Shop. Will, who studied Antique Furniture Restoration (BA) at The Cass, has won the hearts of the nation for the incredible work he does to bring family heirlooms expertly back to life.

His newfound fame is just another landmark in a career that has been on the up since he graduated in 2010. Over the past nine years, Will has spent time in Italy with the Worshipful Company of Painters and Stainers to represent the UK at the annual 'Salon Decorative Arts Fair', as well as working for various workshops and dealers in and around London. In 2012 he launched his own London- based furniture restoration.

Will’s first television appearance came in 2013 when he helped to upcycle items of furniture for a contestant on Channel 4’s ‘The French Collection’. Following this programme, he gave restoration tips to viewers on the BBC’s ‘What To Buy and Why’ in 2015 before he secured the stint on the new series of The Repair Shop.

Catch up with all episodes of The Repair Shop on the BBC iPlayer. 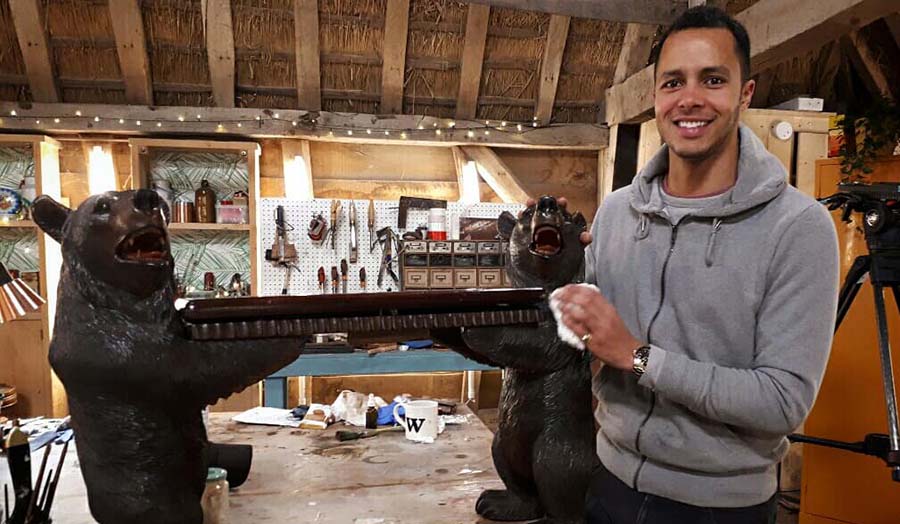