11 courses in computing have received accreditation from the British Computer Society.

London Metropolitan University’s School of Computing has received accreditation from the British Computer Society (BCS) for 11 of its undergraduate and postgraduate courses.

In a rare move for the BCS, all 5 undergraduate courses in the School were given Chartered IT Professional (CITP) accreditations, the BCS’s own Chartered qualification, at the same time. Additionally, all 6 postgraduate courses were accredited for meeting the educational requirement for CITP Further Learning registration, with 4 of them being given partial Chartered Engineer (C.Eng) accreditation.

The BCS also backdated the accreditations, meaning London Met graduates will benefit from the CITP endorsements, as well as new students on the courses.

He said: “It was a real team effort and a great example of staff working together to achieve a common goal. Without the support of colleagues and an immense will to succeed, we could never have accomplished this for our students.

“The students’ efforts during the accreditation process were also very important, and the panel of judges from the BCS said how impressed they were with them”.

Current and former students and employers all benefit

The elaborate process included a preliminary visit, resulting in a recommendation, and a full visit from the BCS panel, attended by all the staff at the School, and several students from the various courses.

Ramzi Djemai, a second year Computer Science student at the school said “It is great to be on a course that is accredited by a professional body which helps open up job opportunities for us.”

Professor Dominic Palmer-Brown, Dean of the School of Computing and Digital Media at London Met, said: “It is an important step in recognising the hard work of all our staff, but it is also important to note that these accreditations would not have happened without the dedication of our students.

“As employability is at the core of our curriculum, London Met places a great importance on making sure that all our courses are up to the standard sought by employers, and this accreditation strongly represents that.”

The accreditation of the courses has also led to a BCS Student Society being set up by student, Jason Krumm.

Jason said: “The society will be affiliated with the BCS, so we are hoping for a lot of support from them.”

“Having a BCS student society means that students can meet professionals and learn about what is going on in the industry. This also allows students to put forward ideas, work on projects and improve IT, as well as the network with other likeminded professionals.

Talking about the accreditation, Jason said: “This is fantastic for the students and the University.
“Having accreditation from the BCS means that students know that the course
they are studying is approved by the industry and meets the standards required for today's job market.”

The accreditation cements London Met’s excellent reputation for computer sciences. The University is already a CISCO Academy, and is home to an IBM Smarter Planet Lab, giving students the opportunity to work with cutting edge technology.

Accredited as fully meeting the educational requirement for Chartered IT Professional (CITP) registration: 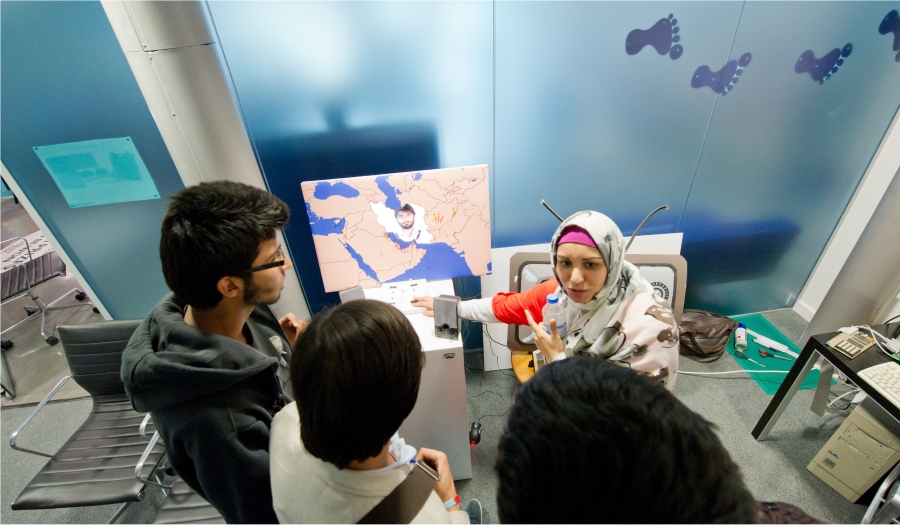