From congress to campus: understanding presidential power News from the School of Social Sciences

Head of Politics and International Relations explored the different theories of the role of the Presidency at a conference for A-level Politics students.

Dr Andrew Moran, Head of Politics and International Relations at London Met recently presented at the British Library’s US Politics Today 2020 digital conference, which was developed for an audience of A-level Politics students.

With a presentation entitled The Imperilled or Unconstrained Presidency, Dr Moran explored the different theories of the role of US President and its relative power.

“The American system of separation of powers, in which the government is divided into three arms – the legislative branch, the executive branch and the judicial branch – was designed to prevent any one arm from becoming too powerful. Each is able to check the powers of the other,” he explained.

“There have been 45 US Presidents and some of them have been extremely influential in terms of American political life. But there are lots of different interpretations of presidential power.”

He explored the different academic theories of the role of the Executive. For example, Richard Neustadt has argued that the key power that any President needed was the power of persuasion; while Arthur Schlesinger Jnr put forward the notion of the Imperial Presidency, arguing that the power of the Executive had been increasing since the 1930s and had grown beyond the remit of the Constitution.

Other academics have conversely argued that the Presidency is “imperilled” by bureaucracy as the system of checks and balances works to temper the Executive arm. Moran argues that over time the three branches of government have seen ebbs and flows of power which he attributes to an “in-built struggle within the constitutional structure that leads the Executive and the Legislative branches of government to to-and-fro when it comes to who has greater influence.”

Further still, he explored Aaron Wildavsky’s argument that there are “two Presidencies… one dealing with foreign policy and the other with domestic policy.” This argument posits that Presidents can be much more effective in foreign policy compared to domestic, because there is much more lee-way for them to operate without influence from Congress.

Asked whether he thought there was scope for future Presidents like Trump, who take office without prior military or political experience, Dr Moran said, “we need to remember that Trump has been able to go beyond the expectations of the polls. We know that there are millions of Americans out there who voted for President Trump.

“Some of those voters have said that they don’t like the way he behaves, in terms of his tweeting and his language, but they like the way that he has acted as President, or that they’ve gained benefits economically. He’s also been very successful at portraying the Democrats as socialists or communists, which they’re not.”

“One thing that always strikes me when I go to America is how little faith Americans have in the Federal Government. They see it as a body that takes their money away, as overly bureaucratic and serving its own ends, so Trump very cleverly tapped into something there. We may well see people coming forward again who don’t have that establishment, political background.”

Recorded in the immediate aftermath of the US General Election in early November 2020, the conference covers central issues and questions encountered on A-level US Politics syllabi, with contributions from experts covering the elections, interest groups, the Presidency and the Supreme Court. It also featured a special conversation between two former members of Congress, George Holding (R-NC, 2013-21) and Loretta Sanchez (D-CA, 1997-2017).

The conference was organised by the Eccles Centre for American Studies at the British Library, one of the major research centres for the study and analysis of US politics in the UK. 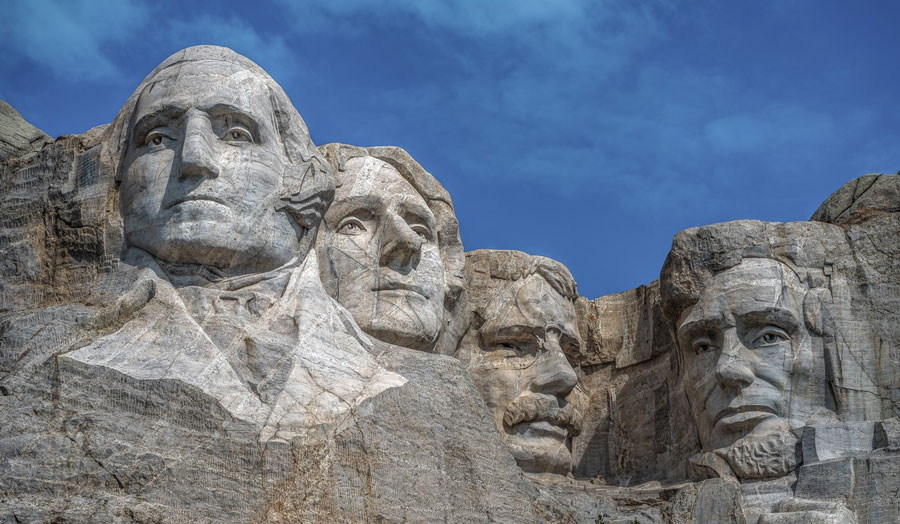