Cass alumna Alice Baird who studied our Music Technology, Sound for Media BA is returning to The Cass to lead a talk and workshop, discussing her career as both an artist and researcher.

Alice will present and discuss some of her past work from her career. Following this the attendees will be invited to participate on her current project, For More Than One Voice. The workshop session will be hosted in our newly built music studios complex within Calcutta House, rooms CMB-29 and 30. The workshop recording session will be the first live event to take place in our new recording studios outside of teaching activities.

For More Than One Voice is a recent collaboration by artists and researchers, Alice Baird and Stina Hasse. This project asks, what is gender, in regards to the synthesized voice? As a start, and in order to achieve a baseline, we have begun with perception of gender in the human voices.

For this, data collection is important. In order to begin the initial analysis we have decided to collect a minimum of 50 voices. With a split gender demographic but with no restrictions on ethnicity or age. Each participant will speak the utterance "For More Than One Voice", with their natural voice, "inverted gender" voice (by their own perception), a high and low pitch, and finally phonetically.

The end goal for this project is to generate an annotated and perceived example of a non-gendered synthesised voice. To achieve this we will have multiple layers of exploration, and the exhibition will be a part of this. Recorded voices may be included in the documentation and exhibition of this project.

Alice Baird is a sound artist and researcher, from the United Kingdom, currently based in Passau, Germany. Alice works predominantly with the medium of sound to produce works which explore the intersection of the arts and science. More commonly in regards to vocal emotion and human perception of sound. Baird has exhibited work internationally in the United States, Europe and Japan. Alice also works as a sound designer, more recently producing the score, and designing the sonic environment for the physical theatre production of CAENIS, exhibited at PACE, New York City in March 2016. Alice received a BA in Music Technology from London Metropolitan University in 2013 and recently graduated from Columbia University’s Computer Music Center, in New York City with an MFA in Sound Arts. Alice is currently a PhD candidate and research assistant for the Chair of Complex and Intelligent Systems, at Passau University, Germany. 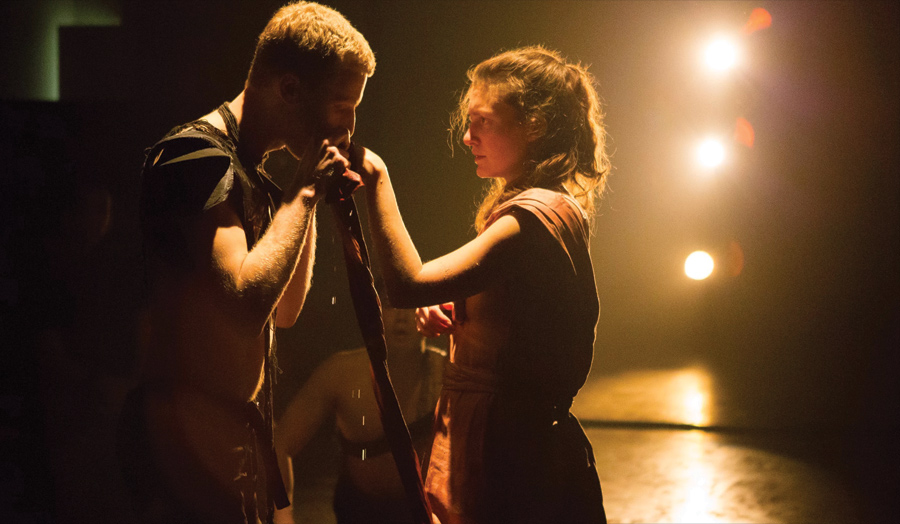