This is the first time a selection of his flyposting works have been brought together in a gallery setting.

Flyposting has been a consistent and integral part of Hulusi’s practice since 1998. Well known for his viral flyposting campaigns, Hulusi’s work moves within the physical realm of advertising to display his art, making use of customised visuals and geometric patterns as well as large scale images of flowers and fruit.

The exhibition offers the audience an opportunity to experience a range of these works outside their original context. Chance encounters on the street are replaced by a purposeful gaze within the gallery setting. The confinements of the gallery walls do not attempt to claim an ‘elevated’ status for the work; his images stay true to their conceived state, being flyposted across the gallery walls.

The crude pasting of the posters leaves smeared traces after application, ensuring that the mode of display is very much apparent, acting as a foil to the aesthetic qualities of the images. The rough physicality of flyposting emphasises its analogue qualities, whilst its vulnerable, perishable status asserts its ephemeral, transitory nature.

The works reference aspects of ‘high’ and ‘low’ culture, ranging from historical art and kitsch iconography to graphic design styles. This tactic of visual appropriation seeks to remind the audience of their role within a collective social memory. Images and references become dislocated from their status or hierarchy and are presented as democratic and open.

All images in the show were originally realised as posters or billboards, fly-posted illicitly around London. Abstract motifs are sometimes coupled with representational images and the resulting works manage to be both knowing in their references and enticing in their stylistic range.

Pomegranates No.1 (2014) takes a symbol of fertility and abundance and represents it in a startlingly beautiful yet realistic, unadorned way. A version of this work is also presented in a newspaper format with copies available to be taken by the audience, creating another form of dissemination.

Expander (2006), newBuild (1999) and Checkered (1998) plunder and customise available typeface fonts and abstract designs. Surface Poster (Cypriot Olive Tree) (2011) highlights Hulusi’s referencing of his Turkish Cypriot heritage. Depicting close-ups of the aged bark of an olive tree across several panels, the work is reminiscent of a traditional frieze, rendering it both modern and timeless.

Mustafa Hulusi lives and works in London. His recent solo exhibitions include Propagating Ambient, The Page Gallery, Seoul; The Golden Age, Max Wigram Gallery, London, (2014). In 2007 Hulusi represented Cyprus (with Haris Epaminonda) at the Venice Biennale. His work is featured in a number of collections, including Tate; The Zabludowicz Collection; UBS; British Council; Saatchi Collection.

For more information about Mustafa Hulusi please visit his website.

In conjunction with the exhibition, Jack Arts will be partnering with Mustafa Hulusi and London Metropolitan University to launch the inaugural Jack Arts Outdoor Poster Competition, open to all fine art students at the university. Students will get the opportunity to present their work to an esteemed panel of judges for the chance to see their work exhibited across London on a number of Jack Arts poster sites later this year. The entries will be judged by artists Mustafa Hulusi and Patrick Brill, aka Bob and Roberta Smith (MA Course Leader for Fine Art, London Metropolitan University) as well as Tim Horrox (Managing Director, Jack Arts). The winner will see their work exhibited across a number of Jack Arts outdoor poster sites later this year.

The exhibition and competition is sponsored by Jack Arts. For more information about Jack Arts and the competition please visit their website. 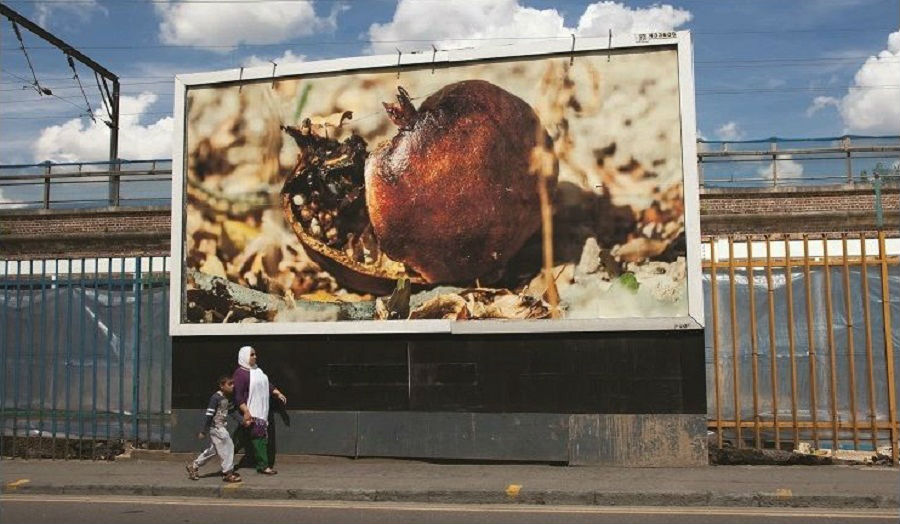 Images of work by Mustafa Hulusi 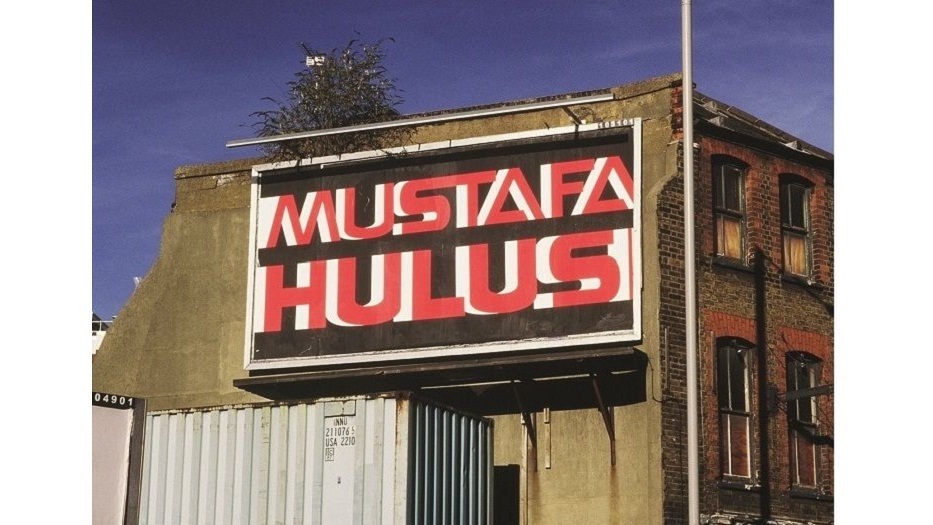 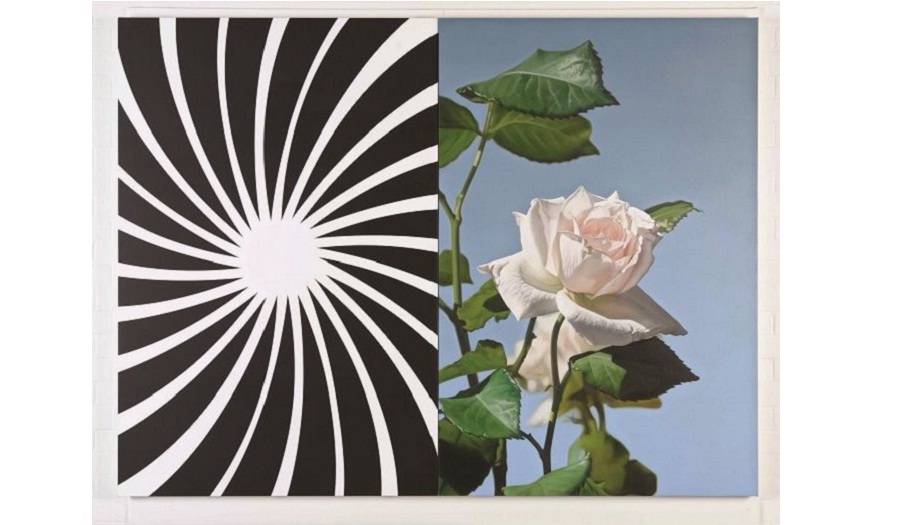 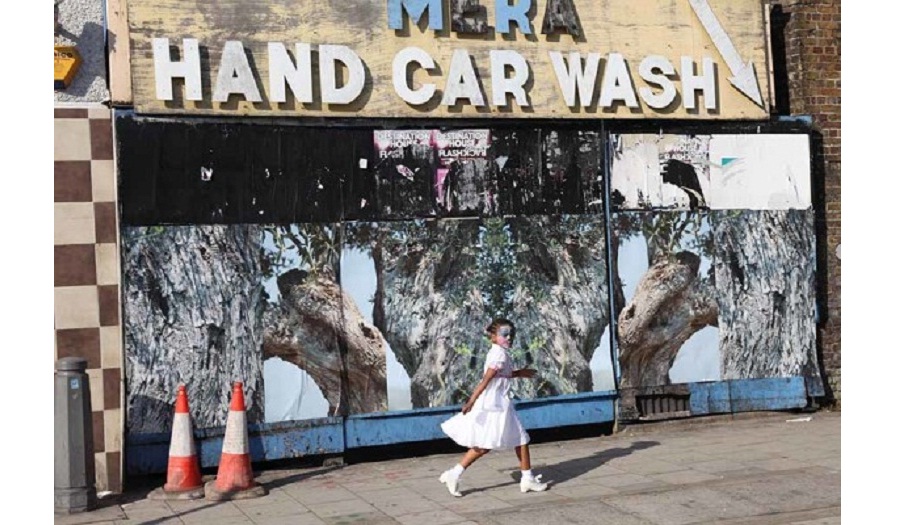