Lewis G Burton, a performance artist and recent Cass Fine Art graduate has stunned crowds and the media with the #FLESH performance art he developed with Victor Ivanov.

Lewis G Burton, a performance artists and recent Cass Fine Art graduate has stunned crowds and the media with the #FLESH performance art he developed with Victor Ivanov which involves performances fully covered in a suit constructed of sewn together chicken skins.

Newspapers including The Standard, The Mail and Mirror have covered the artists recent walkabouts and workouts- and the well-respected FAD website demanded 'Is It Art?'

The FLESH project- first seen at The Cass Summer Show 2014 is focused on a chicken skin body suit, that Victor  Ivanov has sewn around Lewis G Burton’s body from head to toe. FLESH is an experiment that examines the relationship between identity and its commodification through social medias. By creating an entity from chicken skin, a commoditised object in itself, the artists are then introducing it into the social sphere, both online and offline.  This abnormality creates a stimulus for the general public to interact with, by allowing them to adopt FLESH as part of their cyber identity. To cement the relationship between the identity that is FLESH and the way it is mediated by cyber culture, the artists are creating a catalogue of FLESH products available to the public. The documented results are then used to create viral material, stimulating the social sphere and allowing it to redefine itself by acting as a platform for dialogue as well as a source of contemporary consumer culture.

The project has spun out to include an aerobic workout video, and you can even join in - #FLESH inspired items including bags, clocks and shower curtains are available from the FLESH BOUTIQUE online store. 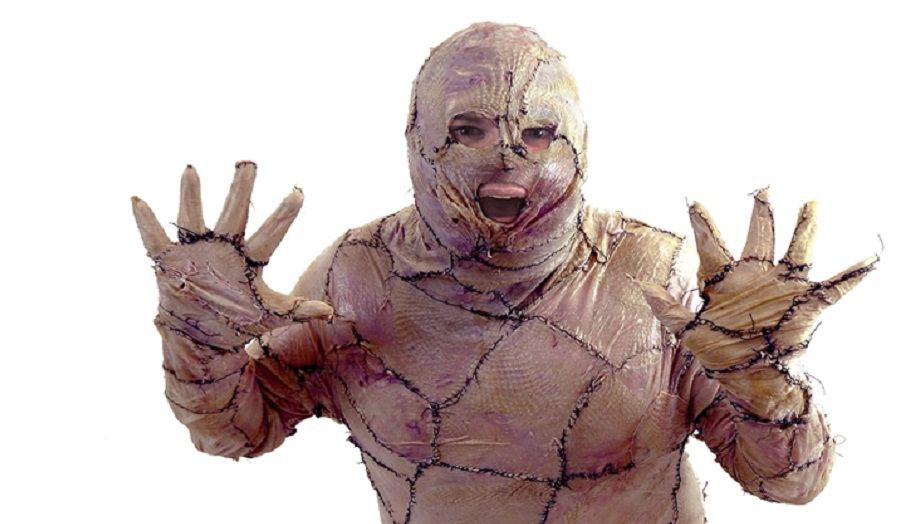 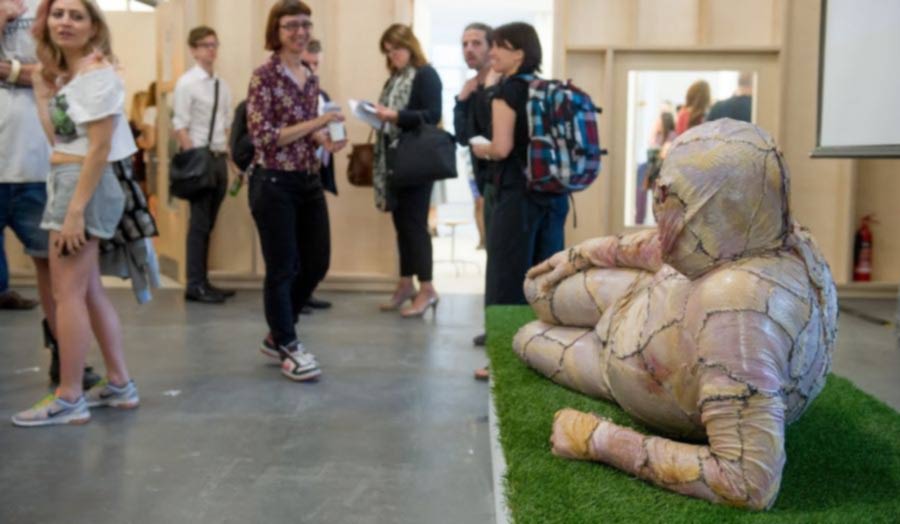 At The Cass Summer Show