For his second solo show with the gallery, Leonardo is presenting a series of contemporary works which explore the connection between reality, fantasy and artistic creation.

The London-based artist has used circuit boards and other technological items, paired with sand, concrete and steel, to suggest mild states of being, euphoria and wholeness.

His work portrays our technological age and our desire for ideological or spiritual connectivity.

The exhibition’s title is based on a dream that Leonardo had, in which a technologically advanced universe was constructed.

Given the rise of artificial intelligence, virtual reality and the idea of a totalitarian society, questions that were once exclusively suited to science fiction, are beginning to become a reality.

Leonardo says that “virtuality” is more real that “reality”, because everything in it is consciously decided, while the idea of “reality” is affected by many factors, like personal beliefs, traditions and preconceptions.

Leonardo graduated from The Cass in 2009. He has had solo exhibitions in London, Italy and the USA.

Leonardo’s work will be in Beers London until 11 November 2017. 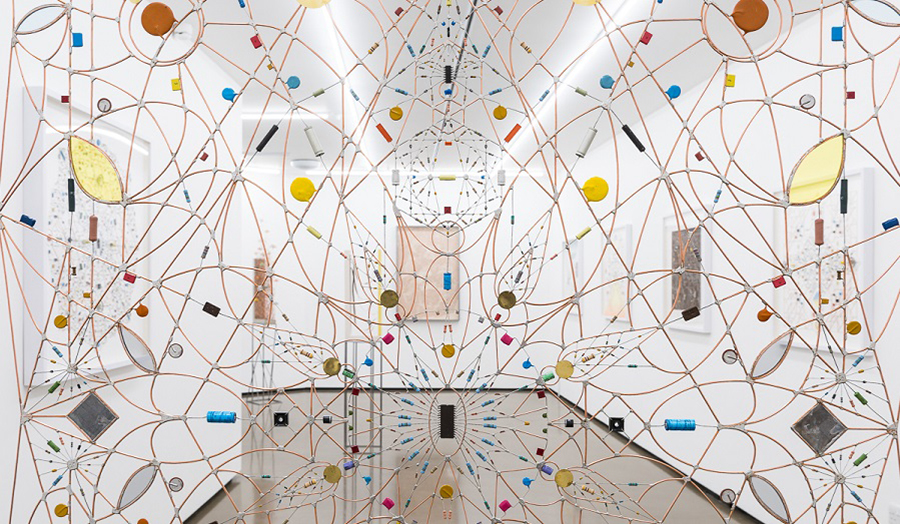