Film and Broadcast Production students at London Met are behind an exciting new screening at the National Film Theatre taking place this month.

FINAL CUTS is an exciting programme of fiction and non-fiction projects filmed by students in The Cass, London Met's faculty of art, architecture and design.

Documentaries, psychological thrillers and social realist drama, comedy and more radical experimental works will all be on show at the screening, which takes place on 17 June. The student films are also featured in The Cass Summer Show in Central House between the 11 and 21 June.

The ongoing success of the wemakefilm studio which has been making films for clients including the Hitachi, The Royal Academy and Bank of England will be celebrated with a showreel of their project highlights.

The annual Final Cuts screening grew out of the 'Exhibition and Representation' module taught by Karen Smith and Michael Upton where students explore approaches to producing showreels, programming and showing work, and the uses of PR, marketing and social media to promote their work.

Find out more about studying at the Film & Broadcast Production BA, or Animation (BA Hons) at the Cass website. 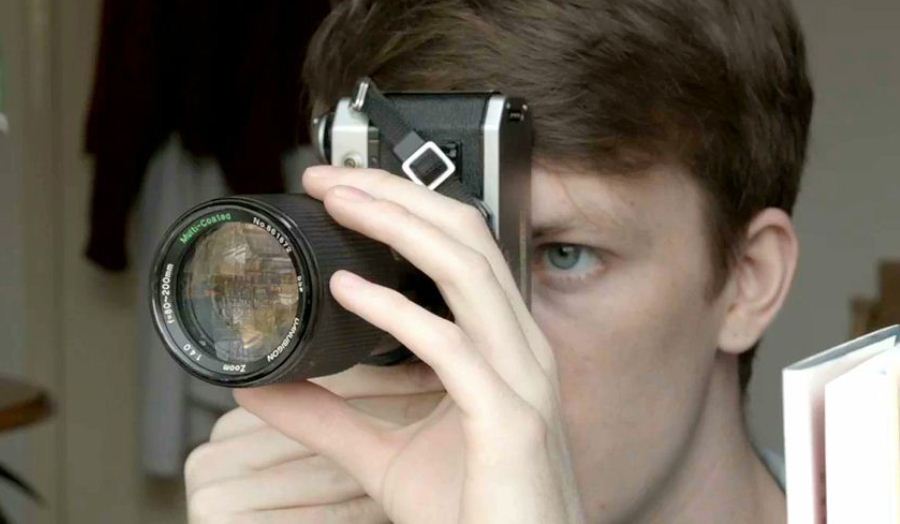