Film graduate Going Too Far with her film debut News

Destiny Ekaragha premiered GONE TOO FAR, a coming of age story written by the award winning Bola Agbaje, in cinemas across the UK on the 10 October.

Time Out magazine gave the film four stars, and Destiny was shortlisted for the Best British Newcomer award at the 57th BFI London Film Festival.

Avoiding clichéd urban narratives of gun crime and drug use, GONE TOO FAR focuses on two estranged brothers who meet each other for the first time. One of the brothers has been born and raised in the UK, while the other is from Nigeria, which means that the cultures clash unavoidably.

The events of the film concentrate on the struggle these brothers go through to accept each other for who they are.

Recently Destiny was featured in the Observer, where she described her specific challenges as a black female film director - being only the third to complete a feature.

“Are we saying black women don’t make films? That’s ridiculous. We’ve all got stories and they deserve to be told. I hope we reach double digits by next year,” Destiny said.

Featuring Destiny on their front page, The Voice suggested GONE TOO FAR is "Finally a film that tells our story".

Destiny, has enjoyed a series of successes since graduating, including a creative residency at The Hospital Club, and excellent reviews for her short films.

She wrote and directed her first short film called ‘Tight Jeans’ in 2008. The film went on to be officially selected by BFI 52nd London Film Festival, where it was voted Best Short Film by The Observer.

In 2011 her music video for Billy by singer/songwriter Marli Harwood, Destiny caused a stir with her humorous depiction of Royal couple Prince William and Kate Middleton living on a council estate.

To enjoy Destiny's work, follow the links to the trailer for GONE TOO FAR, Tight Jeans (Short Film) and Billy ( Music Promo).

To follow in her footsteps, get more information about studying Film & Broadcast Production at the CASS on their website. 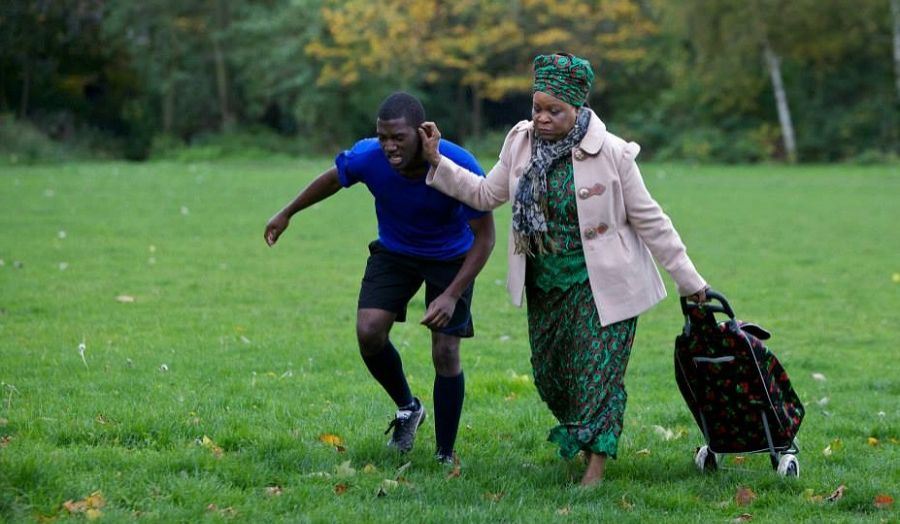