A group of students went to the ARRI LED volume studio in Uxbridge to hear from industry leading experts on filming and lighting a mixed reality setting.

At the studio in Uxbridge, West London, they heard from industry leading experts on filming and lighting a mixed reality setting.

It was a chance for students to experience the high-end technology that ARRI are known for, while also hearing presentations from teams from the ARRI and Creative Technologies teams about the capabilities of the LED panels that form a studio sized alternative to greenscreen filming.

On opening the studio last year, its Head of Technical Services at Creative Technology Tom Burford discussed the capabilities provided by mixed reality technologies. He said, "when in the hands of visual artists, [these technologies] allow for the production of outstanding results that are very difficult to achieve in other ways.

"Shooting in the stage is a truly emotive, immersive experience. The sense of being fully surrounded within a virtual environment really does need to be felt first-hand."

London Met's invitation was extended by the Society for Television Lighting and Design (STLD). 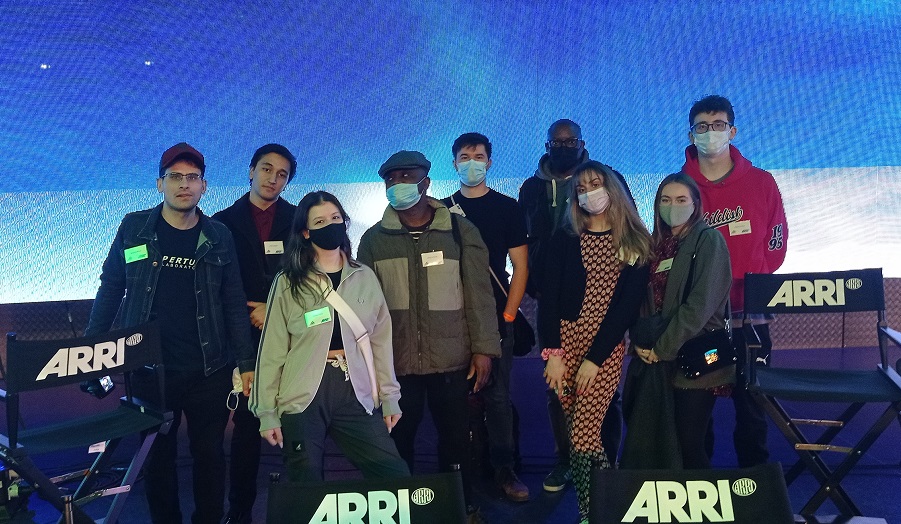