Dr Karen McNally, Course Leader for BA Film and Television Studies, was one of the invited speakers at the exhibition being staged at the Philharmonie de Paris in celebration of the contribution of film musicals to film history, on 13 December.

Film Musicals: A Glorious Feeling is already the most successful exhibition undertaken by the Philharmonie de Paris, encompassing a variety of exhibits exploring the history of the film musical from the 1930s to the contemporary era, with talks and discussions by an international group of scholars and critics, and a number of film screenings and musical concerts.

Dr McNally was invited to discuss her work on Frank Sinatra's film musicals as an expert on both the Hollywood musical and Frank Sinatra's screen image. Drawing on her publications on Sinatra that include her monograph When Frankie went to Hollywood: Frank Sinatra and American Male Identity, published by University of Illinois Press, Dr McNally explored Sinatra's problematic transition from singer to star of the Hollywood musical. Considering issues of performance style, sexuality, masculinity and multi-media imagery and discussed Sinatra's development from the restrictions of passive, feminized characterizations to a combination of 1950s playboy and modern vulnerable male.

“It was a joy to be involved in such an impressive event where visitors and scholars alike were so engaged. The film musical is experiencing a real resurgence at the moment, which means that its history of films and performers is also reaching a new audience, so it's wonderful to have opportunities such as this to discuss musicals research in alternative environments and with experts from a variety of professional backgrounds.”

Dr McNally is also one of the core participants in an international research project, entitled Musical MC², at the University of Paris. The project brings together international scholars for workshops, publications and the creation of an online public database, which defines and categorizes the numbers in film musicals. 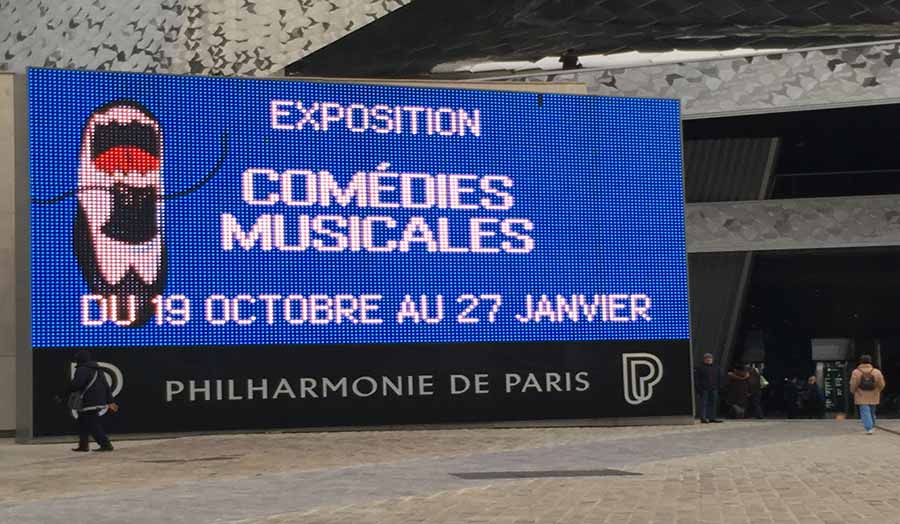