This year sees the 100th anniversary of the Indian movie industry, and students at London Metropolitan University are celebrating in style with an ambitious four-day film festival.

It’s been a century since Indian film pioneer Dadasaheb Phalke produced his Raja Harishchandra, the first full-length Indian motion picture. Since then, the industry has grown to attain universal status, with ‘Bollywood’ now a household name around the world.

Students at London Met – which has a large and active Indian community – will hold a festival on 2 – 5 July 2013, featuring eight films and documentaries that have played a key role in shaping Indian cinema.

Wasim Javed, Vice President (Participation and Democracy) in London Met’s Students’ Union, came up with the idea for the festival. He said: “London Met has always been an international hub, right in the heart of London, representing students from all over the world. This event is about celebrating this diversity and bringing people from all different cultures together to sit shoulder to shoulder and enjoy the films.

“The 100th anniversary of Indian cinema is a major landmark both in India and for the global movie industry and so we must recognise and celebrate it in a way which is both enlightening and educative.

“India has one of the oldest and largest film industries in the world, but it often overlooked in the ‘world cinema’ category in favour of European, Chinese and Japanese films. For this festival, we have selected eight pieces that have won international acclaim and demonstrate what Indian cinema has contributed to the world.”

There will be showings of one film and one documentary on each day of the festival, accompanied by audience discussions. Showings begin at 4pm each day in Room TMG 58, Holloway Campus.

For the full listing, and to book your free ticket to the festival, please visit:

London Metropolitan University runs a number of degree courses for people interested in film and cinema: 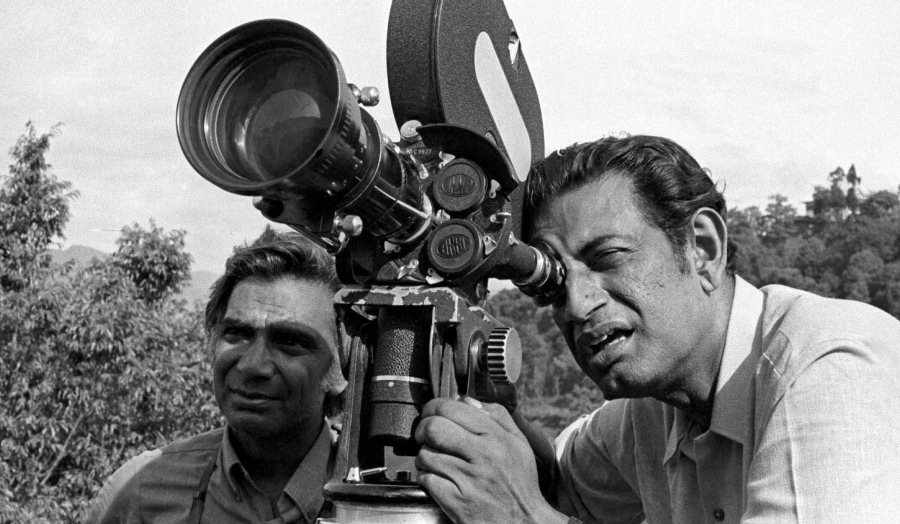