FATHOM News from the School of Art, Architecture and Design

This symposium considers Four Corners’ FATHOM 2014 residency programme, and takes it as a starting point to discuss production-based residencies, and how artists can exhibit, market and distribute their work following production.

FATHOM provides a rare, practice-based model of support for artists working in still and moving image, meeting an identified need for production-based experimentation.  During 2014, Gayle Chong Kwan, Will Jennings, Laura Napier, Tessa Power and Anna Sherbany have been developing new bodies of work at Four Corners, using dedicated space and facilities.  Their work can be seen in the FATHOM 2014 exhibition at Four Corners Gallery from November 20 until January 2015.

This symposium has been made possible with the very kind support of Susan Andrews and the Sir John Cass Department of Art, Media and Design at London Metropolitan University.

FATHOM is supported by the National Lottery through Arts Council England, and the exhibition is part-funded through the European Regional Development Fund as part of Four Corners’ New Creative Markets programme. 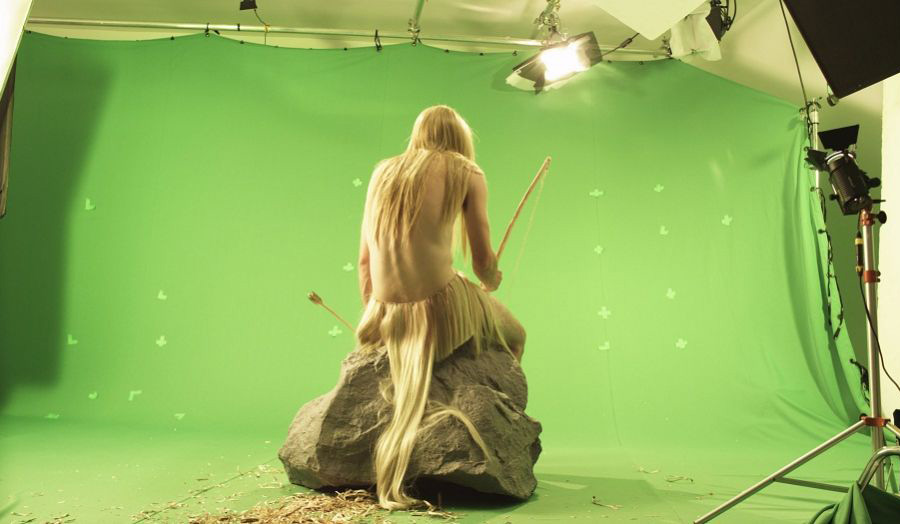