Farewell and thank you to Mark Anderson News

We catch up with London Met's outgoing Chair of the Board of Governors, who leaves the role after almost six years.

After nearly six years, Mark Anderson is stepping down as London Met’s Chair of the Board of Governors. He has played an enormous role in shaping the strategic direction of the University and has always championed London Met’s students, staff and alumni throughout his time here.

We caught up with him to reflect on his tenure, and why he believes London Met’s mission, purpose and leadership are the pillars of its success.

How does it feel to come to the end of your term as Chair of the Board of Governors?

As I finish my term as chair at London Met I am of course sad to be saying goodbye to some really excellent colleagues. However in another sense I am not leaving at all because London Met will always be ‘my’ university and I look forward to coming back to future events.

London Met has seen significant change since you first stepped into the role - what are you most proud of from your time here?

I think I am most proud that we have stabilised and massively improved the university’s finances, and also that the Governing Body is now so diverse - approximately 65% female and 45% BAME. I hope in this, it will be a role model for the sector.

What was it about London Met that made you first want to join the Governing Body?

I have always really enjoyed working with universities since I was first a publisher, and I wanted to join the Governing Body of an institution with real purpose and which makes a key difference to people’s lives. London Met was a perfect choice; I was lucky to be asked to be Chair but that wasn’t the main ambition I had. London Met was a great choice because it is so distinctive and had the capacity to be even more so.

Was there anything about chairing the Board of Governors that surprised you, or was unexpected?

Chairing the Governing Body requires a lot of attention to detail and to process, but in many ways it’s been easier than I expected because we have always had colleagues willing to speak up and to challenge constructively, which is exactly what you want. Sometimes the papers have been rather too long and we have worked to shorten them. An important learning for me has been to try and make sure that all colleagues who want to speak get a chance; and also to ensure that there is constant feedback to help improve the Governing Body’s performance.

Finally, do you have a parting message for London Met’s students, staff and alumni?

My final comment would be what I said at my last Governing Body meeting. Which is: that whatever governments throw at us by way of changed policies, London Met has three key things - a strong mission and purpose, a first rate leadership team and a robust, supportive Governing Body. These are the pillars for future success. 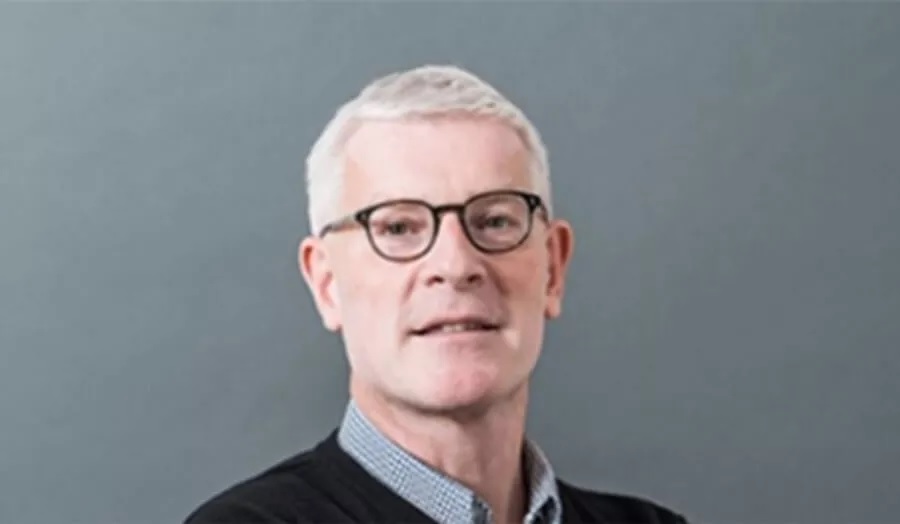