EXHIBITION: The Hidden Heroine News from the School of Art, Architecture and Design

Students and staff from The Cass have made photographs of inspirational women for a new exhibition called The Hidden Heroine which will share their stories through photographs and video projection. The exhibition, in the Alcove Gallery and Basement spaces in the Calcutta House Annex, takes place as part of Women’s History Month in the East End organised by Alternative Arts which this year focuses in part on the centenary of the Suffragette Movement.

The East London Federation of Suffragettes (ELFS) led by Sylvia Pankhurst was based in Bow with branches all over the East End. They grounded their campaign in the everyday reality of working women’s lives and saw the vote as just one aspect of the struggle for equality. They fought for a living wage, decent housing, equal pay, food price controls, adequate pensions and numerous other causes.

When the First World War broke out in August 1914 the ELFS led community action to support those most affected by unemployment and spiraling food prices. They organised a children’s health clinic, a nursery school, a co-operative toy factory, and a series of canteens serving nutritious food at cost price.

The Hidden Heroine opens with a Private View on the 8th March from 6.00pm to 8.30pm For more information about the exhibition please contact: Heather McDonough h.mcdonough@londonmet.ac.uk 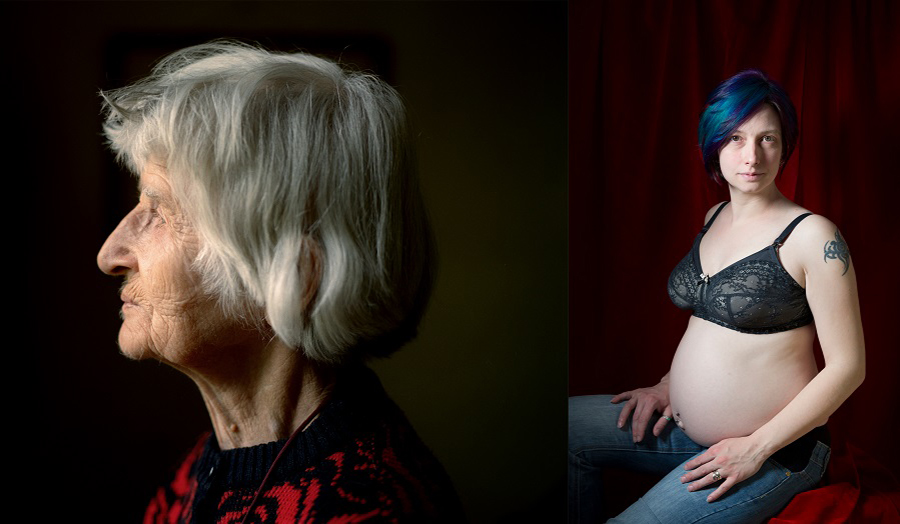