Exclusive: people do bad things in war News from the School of Social Sciences

‘IF I HAD KNOWN YOU WOULD BE HERE, I WOULD HAVE BROUGHT THE EARS,’ hesaid, his face unpleasantly close to mine. I was relieved that he had not known we would meet. I did not want to see the ears, although I was willing to believe that  they existed: if not among the war trophies of this particular soldier, then among the collections of some of his comrades-in-arms.

The conversation took place when I was on a reporting trip to Chechnya in the summer of 2000. I met the soldier on a brief stop at a military base. He said that he had gathered his grisly souvenirs because, he maintained, Chechen fighters believed that, if they were killed,  God would lift them up by the ears.  Cutting off their ears would, the story went, stop their going to heaven. A horror story to shock a foreign journalist? Maybe. A bloodthirsty boast made to convince the world that he would stop at nothing to get the job done? More likely.

The soldier was involved in what were called ‘clean up operations’ – zachistki in Russian – a ghastly euphemism which described an act of killing not confined to enemy fighters, but to which civilians too fell victim. As this soldier made clear, the job did not end with death. Mutilation was still to follow.

Cleaning up is quite often what happens in the reporting of conflict. For reasons of taste, decency, dignity in death, or from a desire not to give propaganda tools to the enemy, what we as audiences see and hear of war is usually highly sanitized. This varies from country to country, and depends on the nationality of those involved. Television, bearing in mind its immediacy and impact, sometimes pulls its punches even more than other media.

Print reporters, since first they ventured to war zones, have had more freedom. Consider William Howard Russell’s description of the aftermath of the disastrous charge of the Light Brigade

It was agonizing to see the wounded men who were lying there under a broiling sun, parched with excruciating thirst, racked with fever, and agonized with pain – to behold them waving their caps faintly, or making signals towards our lines over which they could see the white flag waving

and ask if we would see a similar scene on television today.

Then consider the recent news story about the internet video which apparently showed US Marines urinating on Afghan corpses. As Robert Fisk asked in The Independent, ’if there is one game of pissing on the dead, how many others happened without pictures?’

Journalists who cover conflict are aware that their representations of war are incomplete. How could they be otherwise? But familiarity with atrocity which is not then reported creates a strange contradiction. Many journalists who have worked in a war zone will not have been surprised by the marines’ act. The surprise is that it was filmed, and distributed.

The same is true of diplomatic correspondents, and the Wikileaks cables. With some exceptions, there was little which shocked those familiar with the difference between what is said ‘off the record’, or ‘for background only’, and what is said by ambassadors in public in their host countries.

What does that say about the way that journalists serve their audiences? Perhaps if severed ears and helpless, signalling casualties were shown a little more often, voters might think a little more about what war means. During the invasion of Iraq in 2003, we saw countless shots of cruise missiles lighting up the sky as they were launched offshore; few of us saw what happened when they landed.

Conflict reporting which was only a succession of stories of severed ears would not serve audiences well, either. But last week’s video was a story because it was something we do not usually see – even if, as Robert Fisk asked, ‘how many others happened?’- and so, in a small way, reminded us that war is often not how it looks on TV. 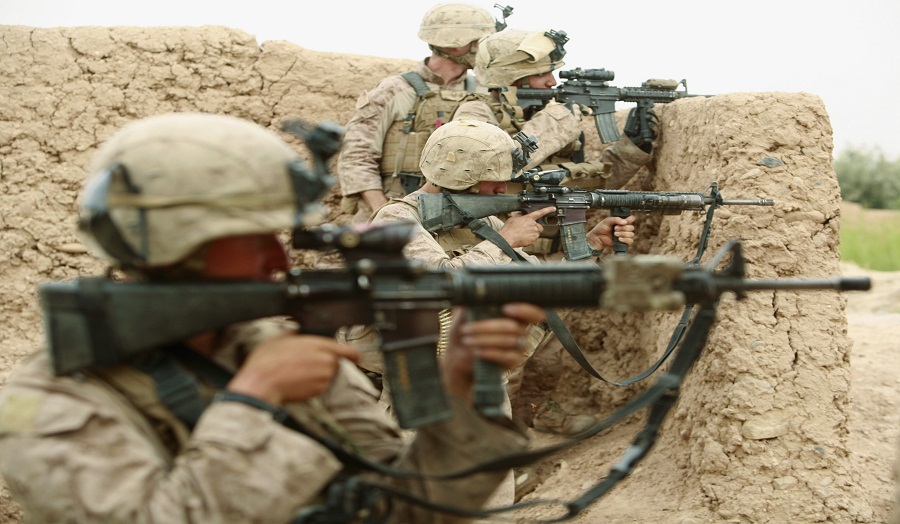