Ex-Factory News from the School of Art, Architecture and Design

Cass Fine Art lecturer Leigh Clarke is one of five artists who have been selected to create new site specific work in a disused warehouse in the city of Stoke-on-Trent.

Cass Fine Art lecturer Leigh Clarke is one of five artists who have been selected to create new site specific work in a disused warehouse in the city of Stoke-on-Trent.

The project- and resulting exhibition Ex-Factory - emerged from KULES, a new residency programme in Stoke-on-Trent aiming to provide venues and environments for artistic research. Utilizing the disused industrial spaces throughout the city rather than establishing a rural retreat, KULES intends to be a public facing, urban project with a strong learning element that builds connections to local schools, colleges and communities. During Stoke-on-Trent’s current transitional phase of redevelopment, disused properties and brownfield sites provide unique opportunities for new projects. While such spaces still exist KULES aims to capitalize on their potential, becoming an itinerant presence in the city, moving from venue to venue with each new intake of artists.

The loss of heavy industry - in Stoke-on Trent’s case - mining, ceramics and steel working, has been experienced nationwide but few cities have struggled as much as Stoke-on-Trent to build a new identity. Even Stoke-on-Trent’s city status has seemed in doubt with its six constituent towns each vying for funding and investment. It is in this environment that KULES sees the greatest opportunity for intervention and invention, hosting an international residency that sees the city’s resources with fresh eyes.

Commissioned by AirSpace Gallery and supported by Arts Council England and the Esmee Fairbairn Foundation through ArtCity, this first year of KULES has seen five invited artists create a new body of work whilst living, working and teaching in the city. The resulting exhibition Ex-Factory, is a group show housed in the disused 3000m2 Olympus Engineering building on College Road in Shelton, Stoke-on-Trent. Leigh Clarke, Chloe Cooper, Leslie Deere and Shaun Doyle and Mally Mallinson have responded to themes of recognition, authenticity, identity and status to produce new works shown here for the first time.

Leigh Clarke is a multi-disciplinary artist whose work has been shown widely nationally and internationally. Clarke’s work has been shortlisted for the John Moore’s Painting Prize 2006 at the Walker Museum, Liverpool and the London Open 2012 at the Whitechapel Gallery, London. In 2013 he represented the University of Arts London at the 3rd International Printmaking Workshop at Xi’an Academy of Fine Arts, China. He has curated many projects including those at the London College of Communication, Lokaal 01 and Extrapool project spaces in The Netherlands as well undertaking a residency at Lokaal 01, Antwerp and resident artist in Suldal, Norway. 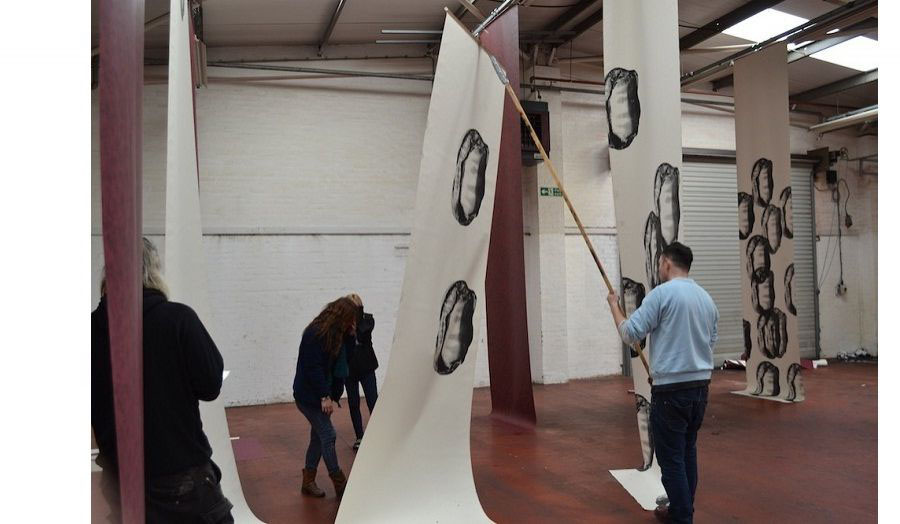 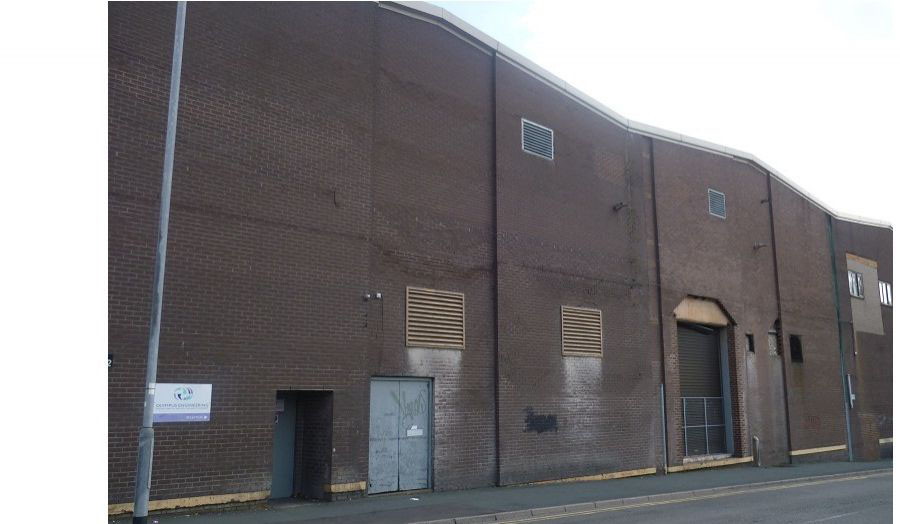 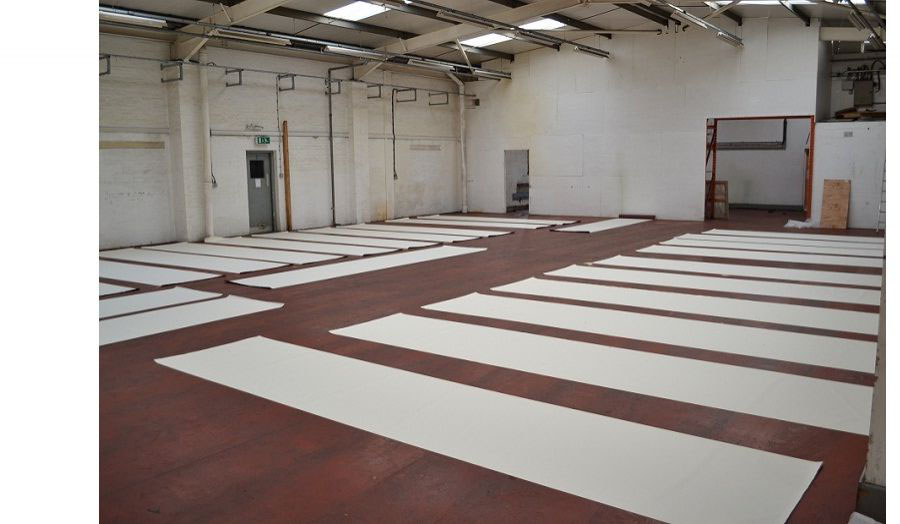 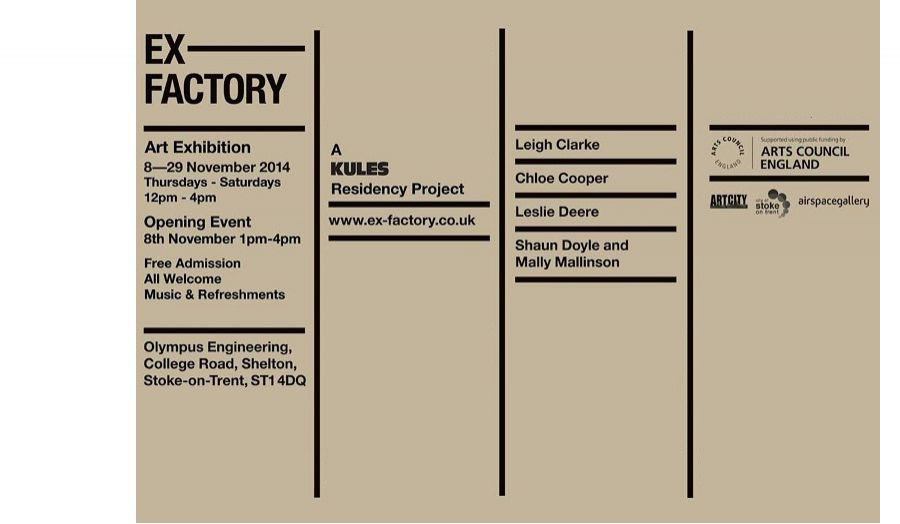 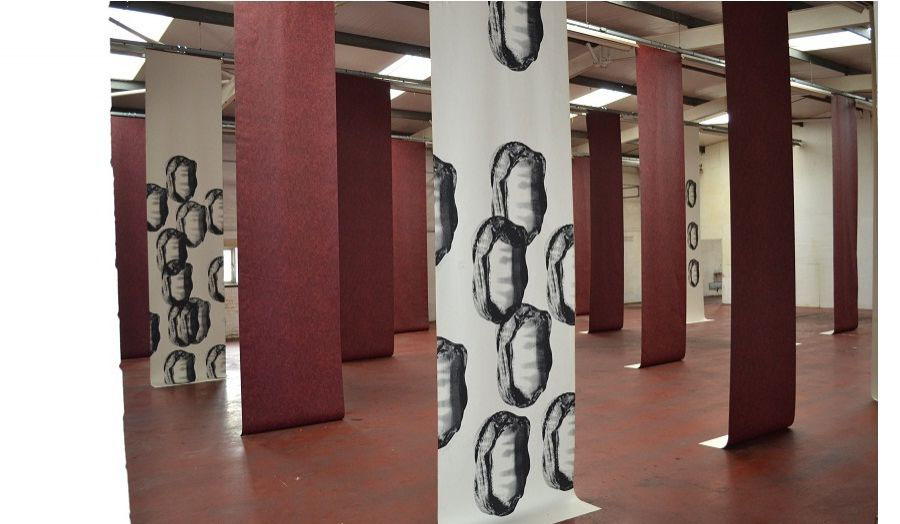