London Met's Dr Stephen Hills and co-author Dr Deborah Jump will present a report about the societal effects of boxing to the All-Party Parliamentary Group (APPG) for Boxing.

London Met’s Dr Stephen Hills, together with Manchester Metropolitan University’s Dr Deborah Jump, is set to present a new report on boxing and its societal effects to the All-Party Parliamentary Group (APPG) for Boxing.

The aim of the report was to understand the existing evidence of the societal effects of boxing, which is assumed to make positive contributions to society. The research paid particular attention to the effects of boxing on crime; social capital; positive youth development; education; and health.

Chair of the APPG Charlotte Leslie MP said on establishing the group that, "if you visit almost any boxing club, you will probably not be able to leave without hearing an extraordinary story about how a young man (or woman) came to the club at a time when their life was falling apart, when all the problems that governments try so hard to solve were destroying their future: violence, drugs, crime, abuse, a chaotic family, depression, unemployment and truancy. Then you will hear that boxing changed all that."

However, Hills and Jump argue that much of the evidence for the positive societal effects that boxing has relies on anecdotes. They said, "it is based upon personal accounts and stories, whereas evidence for the negative societal effects of boxing - particularly regarding head trauma - is based upon rigorous experimental designs that meet the highest standards of causal inference.

"In other words, the advocates of boxing are engaging in a fight with boxing’s critics with one arm tied behind their back, usually relying on ad hominem statements regarding how ‘boxing saved them from lives of crime’.

"It would serve the boxing community more if it would drop its guard slightly, and consider not only the positive stories that coaches and members relay, but the potentially damaging effects also."

The report’s authors recommended the future undertaking of a mixed-methods programme of research combining both experimental designs to measure the societal effects of boxing as well as ethnographic studies, so as to richly understand the experiences through which any societal effects are achieved.

They concluded that "the greatest opportunity to make a case for boxing does not lie in research of generalised claims of societal effects from boxing per se, but rather in the research of well-designed programmes that are using boxing as part of a broader theory of change to achieve theoretically realistic outcomes.

"In other words, programmes not based upon romanticised notions of the inherent value of boxing, fuelled by anecdotal evidence, but programmes with sound theories of change, leveraging boxing in meaningful ways, so as to maximise the potential of finding positive societal effects. Each programme will be unique in terms of objectives and scope, thus warranting a unique research design to understand its effects." 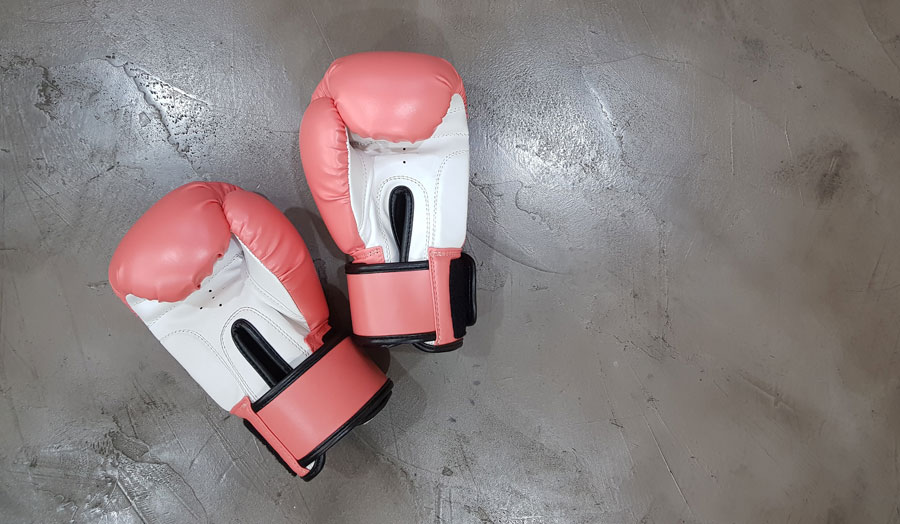