Three women who have studied at or teach at The Cass are in the running for the Architects Journal (AJ) Emerging Woman Architect of the Year award.

Three women who have studied at or teach at The Cass are in the running for the Architects Journal (AJ) Emerging Woman Architect of the Year award.

Daisy Froud who teaches at The Cass co-founded AOC in 2003 and took up the role as the practice’s head of participation in 2010. During 2013 the practice has completed a new build extension to St Saviour’s & St Olave’s Secondary School in Southwark and gained planning for housing and a community centre in Nunhead, as well as a cultural centre in Willesden Green. Froud sits on two London borough design review panels and is a built environment expert for CABE

Read more and an interview at AJ Daisy Froud.

Julia King’s work focuses on the future of urban development. She is doing a PhD at The Cass, London Metropolitan University in the Architecture of Rapid Change and Scarce Resources department and is establishing a practice in New Delhi and London. King designed and built a sewer for 322 low-income houses in New Delhi and is regenerating the Taj East Drain, which runs through slum areas. She is one of nine UK practitioners engaged in a 10-day lab to explore the theme ‘Future Cities’ for UnBox, the Arts and Humanities Research Council, the British Council, and the Science & Innovation Network.

Read more and an interview at AJ Julia King.

Hana Loftus, who studied Professional Diploma in Architecture (RIBA part 2) at The Cass as part of the Free Unit,  founded Essex-based practice HAT Projects with Tom Grieve in 2007. In the past year the practice has completed a number of commissions including the £3.5 million Jerwood Gallery in Hastings, temporary structures for the reopening of the Olympic Park and a new-build development of affordable artists’ studios as part of High House Production Park in Purfleet, Essex. Loftus was also runner up in the inaugural AJ Writing Prize in 2011.

Read more and an interview at AJ Hana Loftus.

The winners will be announced at the AJ Women in Architecture luncheon at the Langham Hotel on 7 February, where co-founder of Hopkins Architects, Patty Hopkins will give the keynote address. 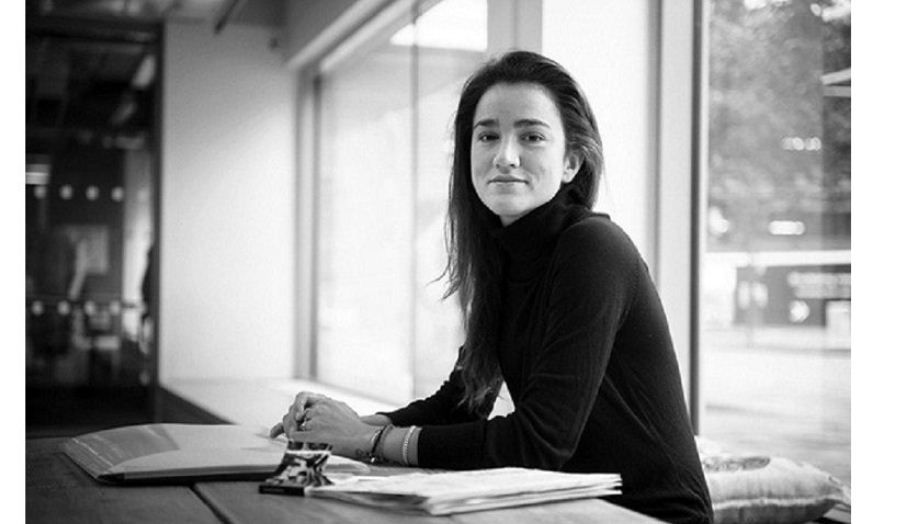 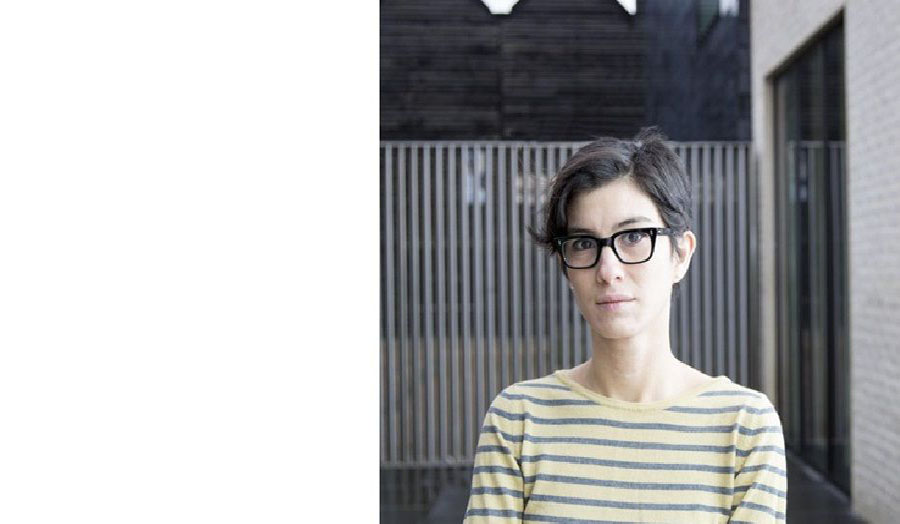 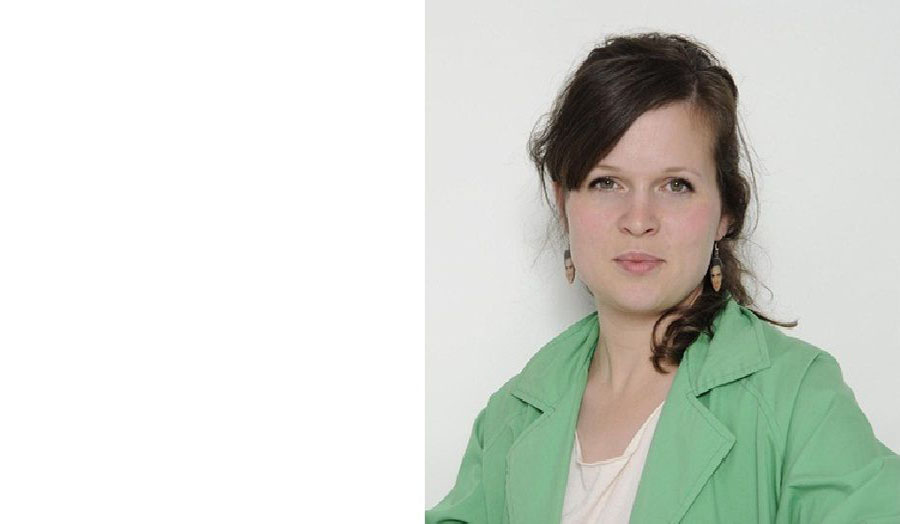 Teaches at The Cass