Drawing the Line 2 News from the School of Art, Architecture and Design

This exhibition, which follows a first Drawing the Line, represents the current output of an ongoing drawing and mark-making project by Mark Lewis.

Drawing the Line 2 is an exhibition of new work by artist and Jeweller and Silversmith Mark Lewis.

This exhibition, which follows a first Drawing the Line at Birmingham Institute of Art and Design, represents the current output of an ongoing drawing and mark-making project by Mark Lewis in the form of a series of weekly visual diaries. These sketchbook journals are a response to the urban and rural landscape observed on a train journey which is undertaken every week from London Marylebone to Birmingham Snow Hill (and vice versa) on the Chiltern Mainline. This attempt to build up a different form of visual intimacy with a continually changing landscape viewed in all directions began over two years ago. The project has challenged the relationship between visual perception and mark-making and encouraged new ways of seeing which are essential when working spontaneously under self-imposed pressure.

The sketchbooks embody a series of changing seasonal narratives that attempt to establish a sense of place through immediate felt response, memory and cumulative knowledge. Each journey has prompted a different engagement with the surrounding landscape and some drawing sequences are overlaid with responses from subsequent journeys; others are worked up later from recalled fragments, while more recent series are semi-abstractions generated almost totally from memory. While the earlier books were consistently figurative in character others have given way to the use of visual metaphors capturing landscape gestures, hidden structures, energies and patterns. Mark uses a wide range of graphical media and working methods while travelling, including an iPad.

The resulting visual sequences are unedited and contain ‘visual cues’ that point to the truth of a landscape and may take on a greater reality than the actual perceived surroundings. The later minimalist approaches become a ‘distillation of realness’ suggesting that ‘less’ really is ‘more’.

Mark Lewis is a jeweller and silversmith living and working in London. He also has a longstanding interest in contemporary approaches to landscape drawing and painting. Mark was a principal lecturer at the The Cass until 2009 and presently teaches part-time at the School of Jewellery, Birmingham Institute of Art and Design and the Goldsmiths’ Centre in London. Drawing has always been central to his practice and recent work has focused on gestural and mark-making approaches to create forms of visual shorthand. Mark promotes these techniques in a variety of educational contexts as methods of capturing the essence of form and structure and as a stimulus to creative thinking. 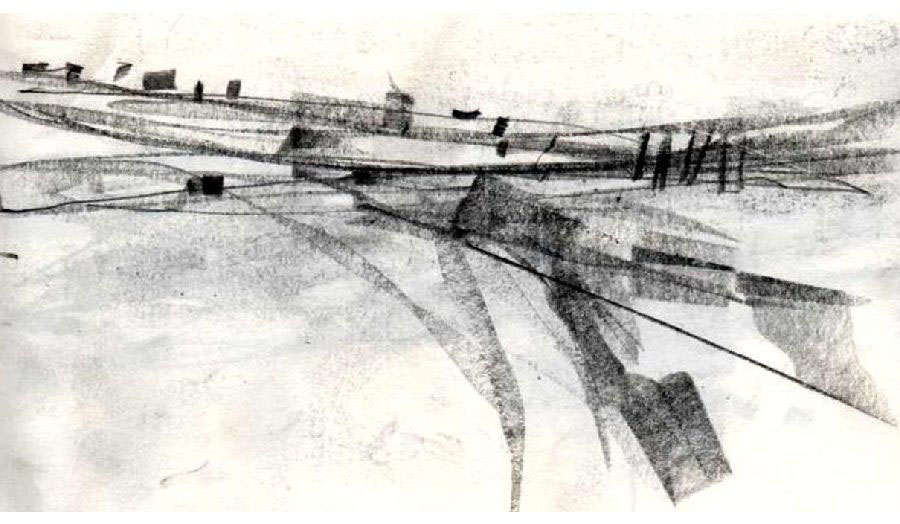 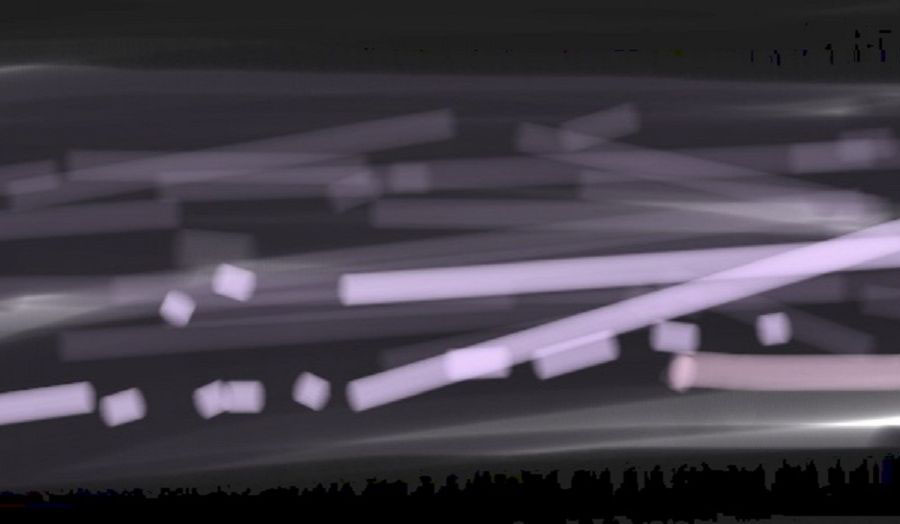