Dr Sunny Singh explores the life and times of Bollywood’s Amitabh Bachchan News from the School of Art, Architecture and Design

Dr Sunny Singh is a novelist, academic and a lecturer on London Met’s BA Creative Writing and English Literature. Her most recent book, an exploration of the work, life and persona of Indian film star Amitabh Bachchan, has just been published.

Amitabh Bachchan’s worldwide fame, principally as an actor, but also as a singer, politician, and TV host, is demonstrated by the way in which he is mobbed by fans wherever he travels, in India and worldwide.

Amitabh Bachchan has been one of Indian cinema’s most high-profile stars for more than 40 years, starring in both Bollywood and Hollywood movies. He is so well known in India that Salman Rushdie based one of the principal characters in his novel ‘The Satanic Verses’ on the star. Sunny’s book about Bachchan is the first in-depth critical study of both his career and his persona.

In this unique study of the star, Sunny Singh examines Bachchan’s film performances and his star persona, locating them in the context of cultural phenomena and global branding, and explores the reasons behind the longevity of his stardom. This illuminating analysis assesses the full range of Bachchan’s work, personality and influence – political, social, economic and technological. With in-depth analyses of key films and their wide-ranging social contexts, Singh offers a provocative and in-depth study of the superstar, his extensive career to date as well as the nature of stardom in India, in Asia and worldwide.

Amitabh Bachchan by Sunny Singh is published by Palgrave. 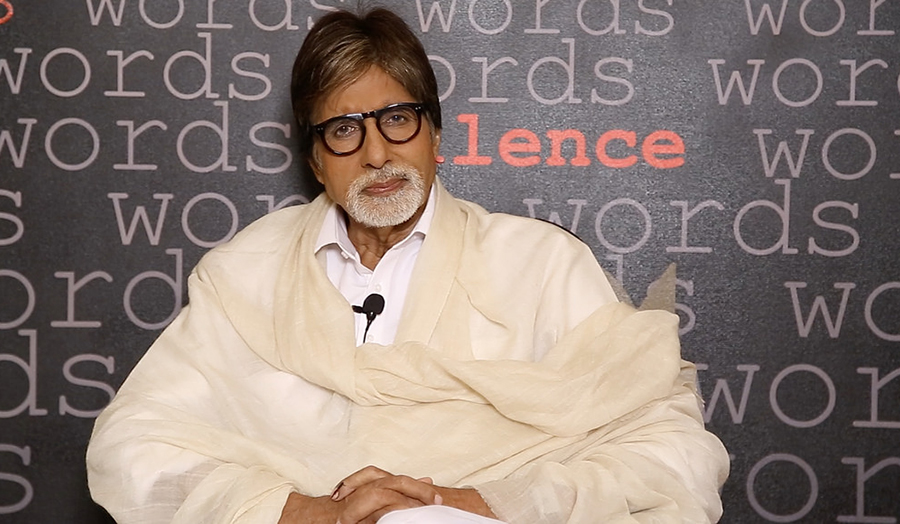