Dr. Mark Wheeler on Twitter Tiffs and Celebrity Clashes as Stars Wade into Gaza Debate News from the School of Social Sciences

Dr. Mark Wheeler has provided a commentary upon the debate which has emerged concerning celebrity humanitarianism in regard to the on-going Gaza dispute

Dr. Mark Wheeler, Professor of Political Communications (Politics and International Relations) at London Met, provides commentary for the academic/news website, The Conversation, on the emerging debate on celebrity humanitarianism for the on-going Gaza dispute. He considers the contrast between those celebrities who have been critical of Israel's military intervention within Gaza and others who remain staunchly pro-Zionist.

He contextualises this debate into a broader analysis of the employment of celebrity politics in an era of late modernity or post-democracy. Despite the dangers of oversimplification, celebrity engagement has been heightened by the increase in the use of social media platforms. Celebrity activism may draw public attention to matters of conflict and its resolution, which has the potential to encourage a greater degree of political participation as long as the celebrities’  "affective capacities' are connected to substantive ideologies to affect a type of 'common good'”.

Wheeler has considered these arguments in greater depth in his book, Celebrity Politics: Image and Identity in Contemporary Political Communications (Cambridge: Polity, 2013). 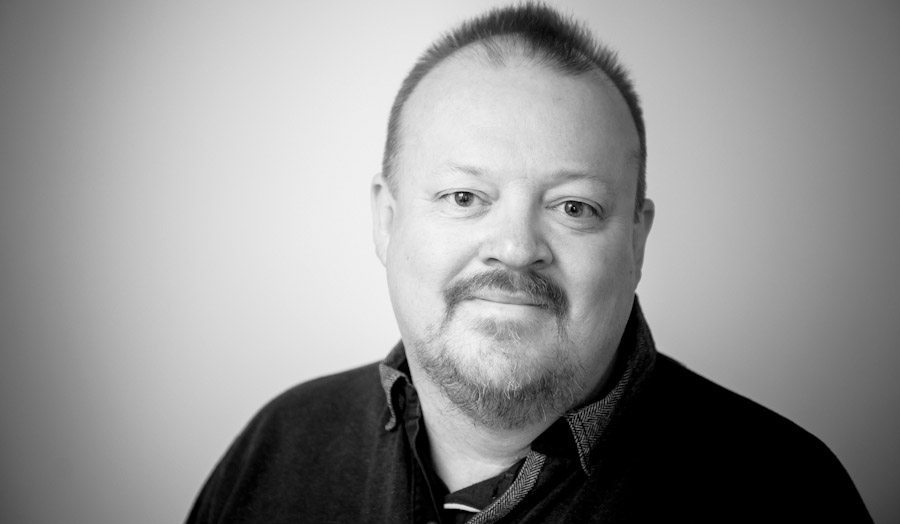