Members of the College bring their expertise to individual reviews and panels that seeks to ensure high quality applications receive relevant funding.

Film and Television Studies Reader Dr Karen McNally has been appointed to the Peer Review College of the Arts and Humanities Research Council.

As part of UK Research and Innovation, the AHRC's Peer Review College reviews applications for funding through its various schemes. Members of the College bring their expertise to individual reviews and panels through the peer review decision-making process that seeks to ensure high quality applications receive relevant funding.

Initial membership of the College is for a period of four years, and members are drawn from higher education institutions and independent research organisations in the UK and overseas, as well as from relevant organisations outside academia.

Dr McNally commented: 'I'm very much looking forward to being a part of and learning from the AHRC's funding process, and to reading about some of the research being planned.' 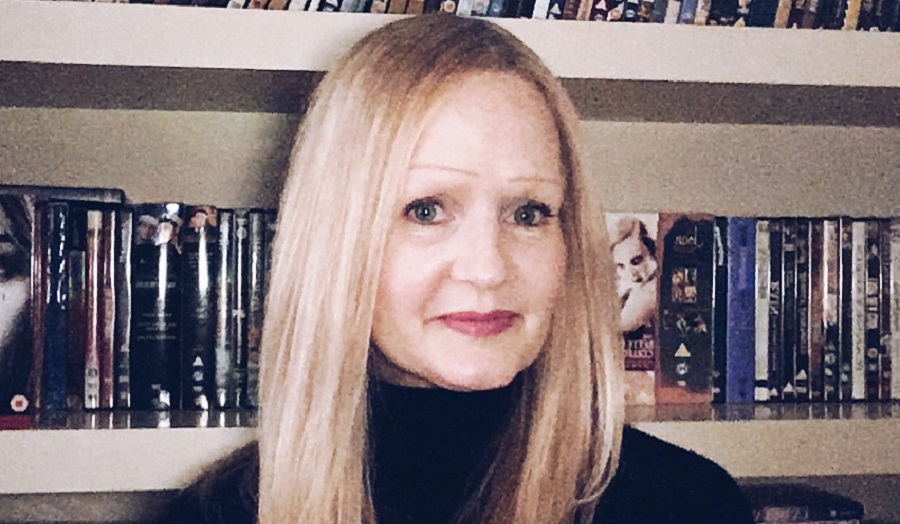