Do They Know It's Christmas? News from the School of Art, Architecture and Design

Cass Alumna and Honorary Doctor Tracey Emin has designed the cover for the Band Aid 30single 'Do They Know it's Christmas (2014)'.

Cass Alumna and Honorary Doctor Tracey Emin has designed the cover for the Band Aid 30single 'Do They Know it's Christmas (2014) ' which is released thisweek and aims to raise money to help the Ebola crisis in West Africa.

The design incorporates one of the artist's signature neon text works and reads Faith, Love and Trust, You Me and the World.

Tracey Emin studied Printmaking at Sir John Cass in the eighties after she heard Joe Strummer ( of The Clash ) on the radio saying thatunqualified and poor people could attend a course for just £1 a year. After queuing up with her portfolio she was offered a place. In 2007 she was made a Doctor of Philosophy by London Metropolitan University in recognition of her contribution to art.

Michael Upton Academic Leader at The Faculty said, 'The news that our alumna Tracey has contributed to this campaign is of particular
interest because the University and Faculty have very strong links
with Sierra Leone one of the countries most affected by the crisis.
This year we signed an agreement with the University of Sierra Leone and the Sierra Leone Institute of Architects to help found Sierra Leone's first School of Architecture. The development builds on a series of successful projects by our Architecture of Rapid Change and Scarce Resources (ARCSR) Research Group in the country, and it is now hoped that this new School will contribute to the sustainable development of buildings and critical infrastructure for a Post-Ebola Sierra Leone.' 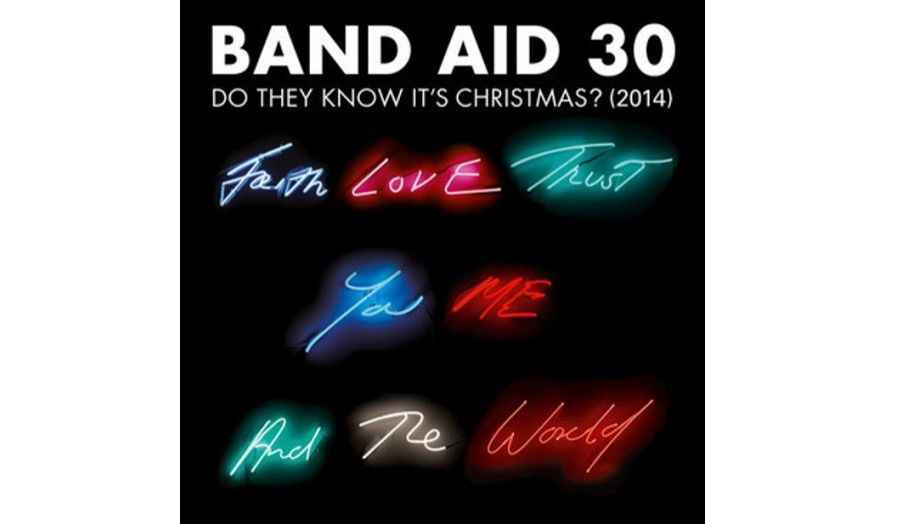