Dr Diana Stirbu will co-host a workshop on the future relationship between the nations of the UK post Brexit in a half-day event.

Dr Diana Stirbu, senior lecturer in Public Policy at London Metropolitan University, will be taking part in a half-day event this week organised by the Electoral Reform Society to discuss where power should lie once the UK formally leaves the EU.

The event, titled ‘Power and the People in the UK Constitution,’ will take place on 29 June at Portcullis House, at the heart of the House of Commons. The discussion will be held under Chatham House rules.

Diana said: “This is a timely initiative to bring together experts and practitioners from a wide range of sectors in order to explore a shared understanding of the constitutional challenges ahead in a post-Brexit context. The Uk constitution has never been as stretched as it is today, nor is the state of the Union more fragile that today.”

Diana will be joined alongside other key speakers including Doreen Grove, Head of Open Government in Scottish Government, Mark Hawthorne, Leader of Gloucestershire County Council and Ed Hammond, Director of the Centre for Public Scrutiny, which Diana is an independent trustee. Keynote speakers of the event are Donna Hall CBE, Chief Executive of Wigan Council, and Mark Drakeford AM, Cabinet for Finance and Local Government.

The conference will be split into two workshops, the first focusing on devolution and the changing role of local government and involving citizens in deliberative democracy. The second will look at innovations in involvement, the role of deliberation in shaping the constitution and citizen’s assembly on Brexit.

More information about the discussed can be found on the Electoral Reform Society website.

Find out more about the Masters of Public Administration MA at London Met. 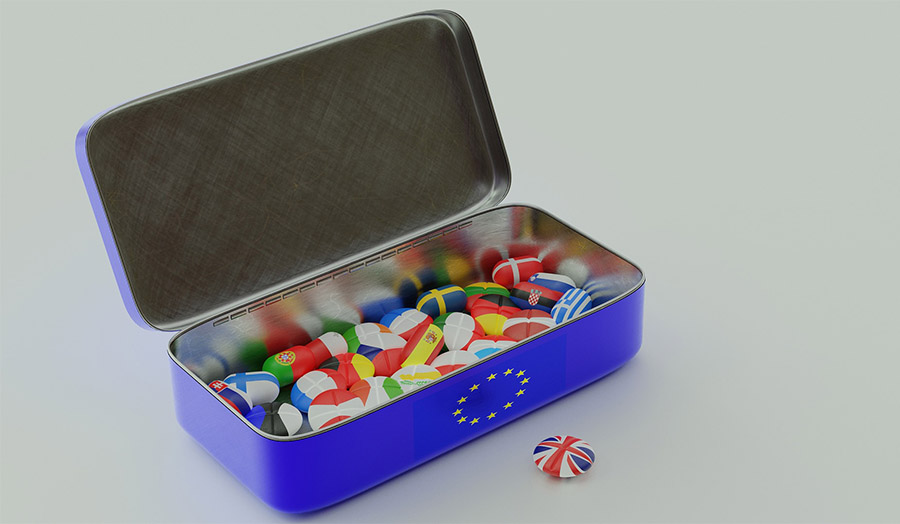