Patricia Shaw and Tai Ibitoye, both Dietetics and Nutrition MSc students, recently completed their three week public health placement. During their placement, they carried out a research study that investigated the number and content of advertisements within walking distance of 18 schools within the Tower Hamlets borough.

They carried out their research by using a specifically designed mobile app that allowed them to photograph advertisements and upload them to a specific geographic point. In total, they captured 369 advertisements of goods and services, alcohol, smoking, gambling, body image and food/non-alcoholic beverages.

These results come at the same time alumnus Sadiq Khan, Mayor of London, has banned all advertisements for junk food across the capital’s transport network.

Patricia said: "An essential part of this research study was to evaluate the proportion of advertisements that have deemed consent, as these advertisements can be restricted by the local planning authority.

"As aspiring dietitians, we are passionate about tackling public health issues, such as the high obesity rates among children and young people. Research has shown that children are particularly susceptible to advertisements and by limiting their exposure to advertisements for less healthy products we could, in theory, support the reduction in intake of these products."

Taibut said, addressing what they hope their results will be used: "We hope that the results of this study can be used as part of a wider public health initiative to restrict advertisements that may be deemed harmful to the public. To date, we have discussed our findings with numerous public health experts and members of the government, and we hope to publish our findings in later in the year."

In February 2019, Patricia and Taibut were invited to speak and present their findings to Jim Fitzpatrick MP, Labour MP of Poplar and Limehouse. Fitzpatrick was interested in their public health project, given his passion for tackling childhood obesity.

Both postgrad students gave Fitzpatrick a detailed report of their research study, which he will now follow up with the council and his peers in the Houses of Parliament, in hopes of finding ways to curb the amount of unhealthy advertising in the area. 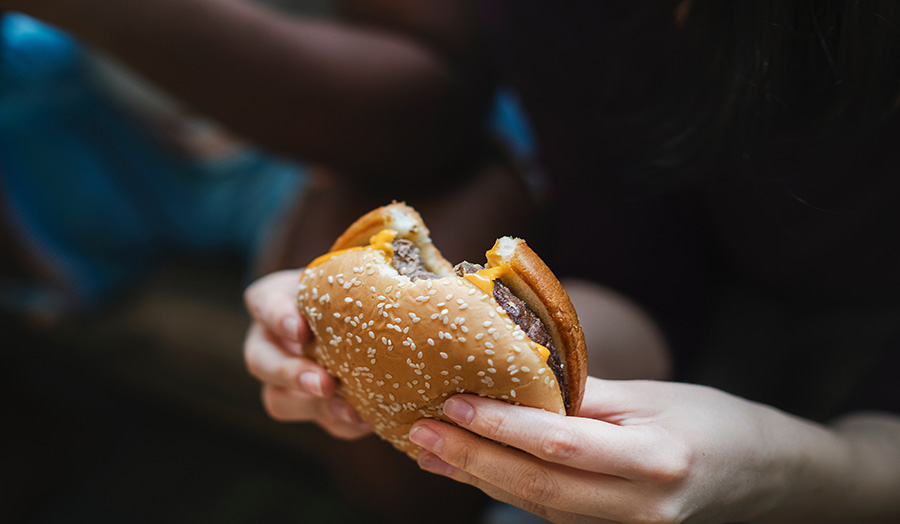