Dark Days News from the School of Art, Architecture and Design

Documenting the lives of homeless people living in the New York underground tunnels in the 90's, the film concentrates on their efforts to carve out a space for themselves in inhospitable conditions.

Director Marc Singer created the film on almost nothing while living in the tunnels himself, and his film shows how close the inhabitant's lives resemble our own, and explores how they ended up homeless with compassion and humour. The only documentary to ever win three categories at Sundance Film Festival, it is one of the seminal films about people displaced from the mainstream of society. In the current political climate in the UK, the question of how we interact with the city, where we live and how vulnerable people survive has become more and more important. We are very pleased to have a speaker from The Hermitage Project joining us to talk about their recent work in challenging perceptions of homelessness through design.

They have been exploring the narrative of the 'Derelict', through an investigation that looks into sensory physical spaces and their communities and those who sit on the fringe.

The project is formed of a group of students from the Interior Design BA (Hons) at Sir John Cass Faculty of Art, Architecture and Design, part of London Metropolitan University, and is in collaboration with Whitechapel Mission 'Always the homeless first', and BDG architecture + design. The documentary is sound-tracked by DJ Shadow, who was handed a copy of the film and was so impressed by it he agreed to let director Marc Singer not only use his music, but composed original music for the film. After the screening we will have a DJ Shadow inspired set to play you until the end of the night. 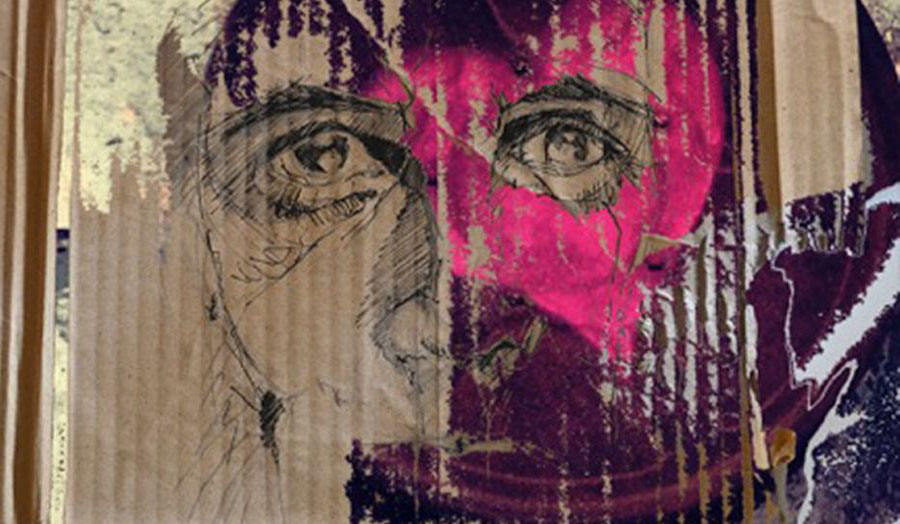