The book, co-edited by London Met’s Dr Karen McNally, explores the political and cultural issues raised by the show.

The Legacy of Mad Men: Cultural History, Intermediality and American Television, published by Palgrave Macmillan, is the first book on the show to explore all seven seasons, considering the drama from a televisual perspective, as well as examining the various cultural and political issues continuously raised in the show.

Dr McNally, said: “The book is entitled The Legacy of Mad Men because we were keen to illustrate the impact and continuing significance of the show, even though it concluded in 2015. The chapters illustrate how important it became in terms of television narrative and style, as well as through what it reveals about American culture.

“Dr Forde and I collaborated on the book's Afterword, for example, to reconsider the show from the current perspective of Trump-era politics. The endemic racism and misogyny currently emerging demonstrates the continuing relevance of Mad Men's commentary on American culture and society.”

Professor Jeremy Butler of the University of Alabama also commented on the book: “The book adds significant new perspectives to the legacy of Mad Men scholarship. The authors apply theoretical perspectives that have been understudied in previous Mad Men work, chart new connections with previous media, and examine overlooked aspects of Mad Men's sound design.

“A concluding chapter insightfully considers how the election of Donald Trump has signalled a resurgence in the sexism, antisemitism, and racism critiqued in Mad Men.” 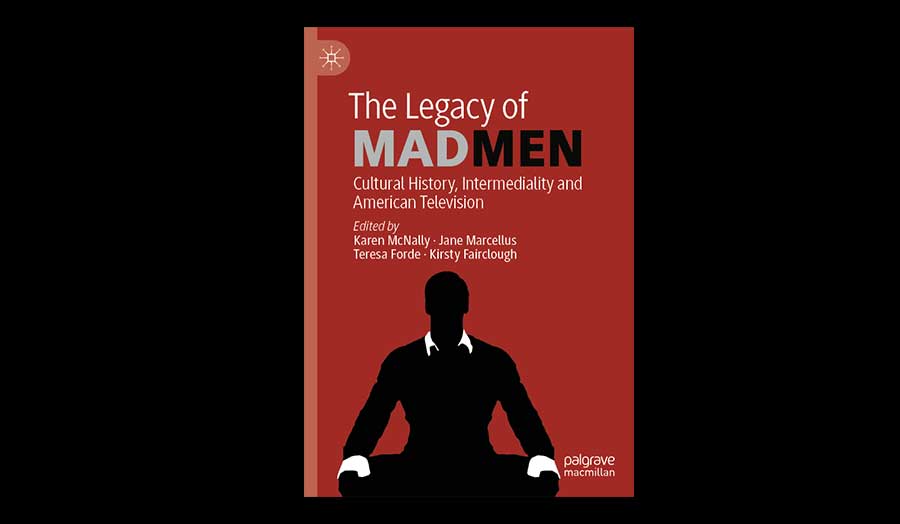