Dr Tim Parsons and Dr Daniel Silverstone attended a conference in China and delivered their papers to an international audience. 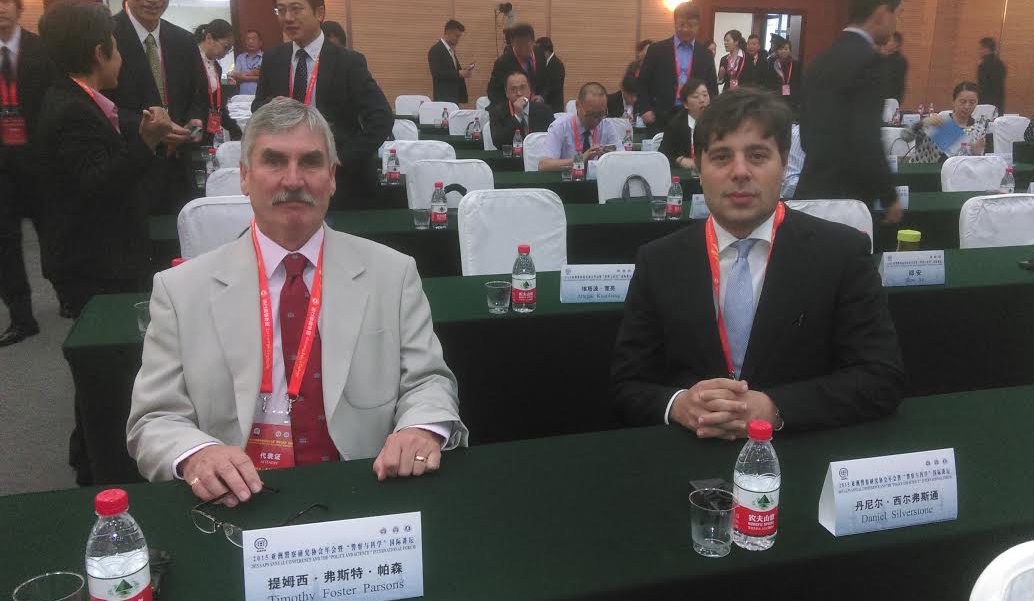