Costing the earth News from the School of Social Sciences

Presented by journalist and self-described ‘Black and green activist’ Jasmine Ketibuah-Foley, the programme explored how the environmental movement is changing shape as our planet continues to warm, and climate issues move rapidly up the political agenda.

Speaking to academics, futurologists, activists and campaigners, Ketibuah-Foley explored how things are changing, who is changing them, and what climate justice campaigns may look like in the coming years.

As Shields noted, “the countries that are being most impacted by the climate challenge are invariably those who are least equipped to deal with it - those which are politically weak, which have little voice at the international level.”

He looked at what is likely to happen when climate change starts having a widespread impact on international relations and geopolitics, and in particular the migration of people, explaining: “climate conflict is a multifaceted idea because everything around the world is impacted by it.”

Rising sea temperatures, for example, are likely to kill fish stocks, ending a vital food source which will lead to the displacement of people.

“The climate refugee problem is going to accelerate as people need to move to places where they can access food and more crucially, drinking water,” he said.

As well as Shields, Ketibuah-Foley spoke to American youth activist Kelsey Juliana, who is currently one of 21 plaintiffs suing the United States for putting generations at risk of harm from climate change; the University of Sheffield's Professor Jenny Pickerell, who discussed the changing uses of the internet as a medium for organising; Beatrice Phiri, a Zambian reporter who said the lack of alternative employment for those working in deforestation drives the practice further; and Josina Calliste, co-founder of Land In Our Names (LION), who argued that the private ownership of land drives ecological damage. 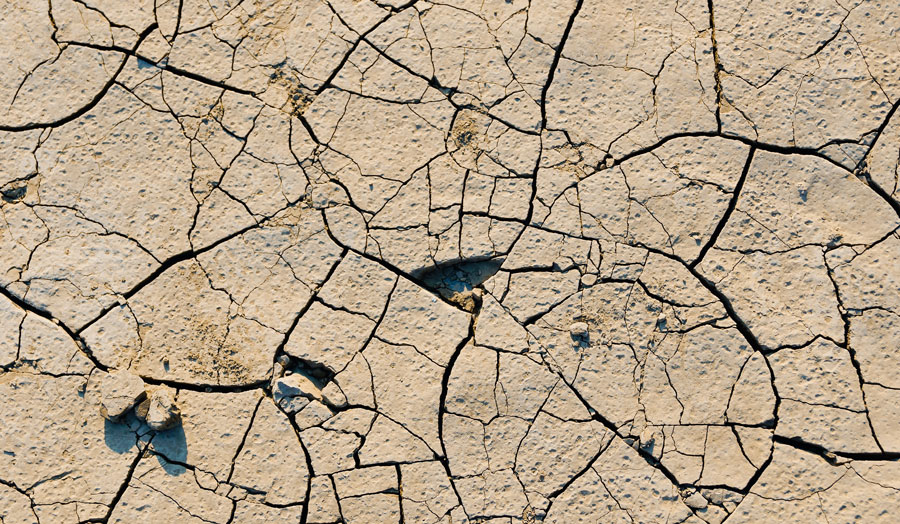