Contributing to the Independent Inquiry Into Child Sexual Abuse News

London Metropolitan University’s Child and Woman Abuse Studies Unit (CWASU) has today published a report as part of their contribution to the Independent Inquiry Into Child Sexual Abuse (IICSA).

The report identifies key discussions on child sexual abuse in England and Wales from the 1940s to 2017 and how these ideas have influenced the way institutions have responded to it.

“This was a demanding and complex project, and one that was also connected to the origins of CWASU here at London Met in 1987,” said Jo Lovett.

“One of our insights is that discussions around child sexual abuse shape shift over time, and that we cannot tell a simple story of progress. The space to speak and be heard for survivors can expand, but it may also contract.”

A Rapid Evidence Assessment methodology was used - a process that involves identifying relevant material through systematic searches, screening of the results and synthesis of the key findings.

Three types of literature were reviewed for the report:

The research will inform the ongoing Independent Inquiry Into Child Sexual Abuse, an independent statutory inquiry covering England and Wales. The Inquiry was set up under the Inquiries Act 2005 and has the power to compel witnesses to give evidence and offers an unprecedented opportunity to examine the extent to which institutions and organisations in England and Wales have taken seriously their responsibility to protect children. The Inquiry is investigating institutional failures rather than individual cases of sexual abuse. 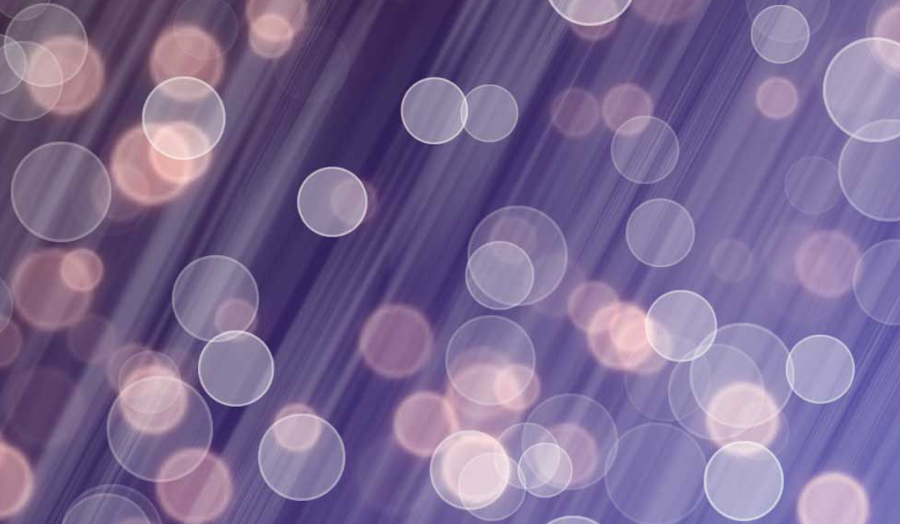