The Cass and London Metropolitan University Alumni Association are delighted to welcome Michael Wilford to give a lecture Composition and Character in Architecture.

The Cass and London Metropolitan University Alumni Association are delighted to welcome Michael Wilford to give a lecture Composition and Character in Architecture.

Composition and character are primary aspects of the art of architecture and determinants of the organisation, form and tectonics of buildings. Their consideration is fundamental to the practice of architecture. My presentation will describe the architectural objectives and strategies to achieve them, as set out in the recently published monograph. I will use drawings and photographs of a variety of architectural projects (both finished buildings and competition designs) prepared over the last two decades as examples to demonstrate how these aspects has influenced and supported them

Admission is Free but you must book in advance here

Michael Wilford's work has gained international renown and includes significant public buildings such as performing art centres, art galleries, museums and libraries located around the world. These projects have won many architectural awards, the most recent including The Royal Fine Art Commission Building of the Year Award in 2001 for The Lowry performing and visual arts centre in Salford, England.

Michael Wilford studied at a predecessor to The Cass School of Architecture in the 1950s.

More information about Michael Wilford and his projects: 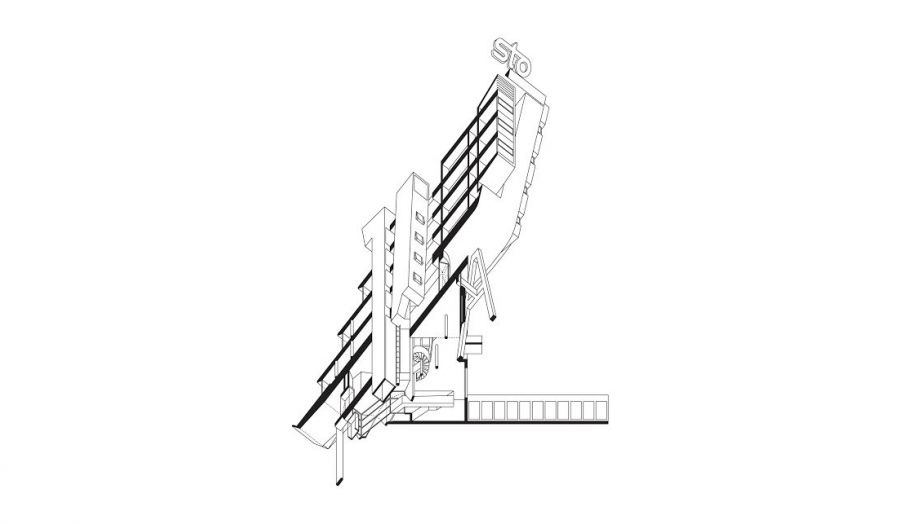