It is “not possible for universities to stand still” and “hard decisions” are ahead for higher education, the former Labour Home Secretary Charles Clarke has warned.

Speaking at London Metropolitan University, the former Member of Parliament for Norwich South also advocated alterations to the student loan system by lowering the salary at which graduates pay back and incentivising repayments.

Mr Clarke was Education Secretary between 2002 and 2004 and oversaw a number of dramatic changes to the sector including the introduction of University top-up fees and the expansion of student numbers.

He was asked by London Met’s Alumni Association to speak on the future of Higher Education in the 21st Century, ten years after he officially opened the University’s Graduate Centre, designed by acclaimed architect Daniel Libeskind.

Mr Clarke’s speech was made on the day of a student march in support of free education and is followed by the release today of the cross-party Higher Education Commission’s report on the financial sustainability of English higher education, which warns that reforms to the higher education funding model have put the sector on a long-term footing that is “far from clear”.

Noting several “forces of change” including the economy, competition between institutions and changes in the international student market, Mr Clarke outlined how he thought the sector would evolve and what changes he thought government and universities should undertake.

Mr Clarke strongly warned against increasing or reducing the tuition fee cap, criticising the Labour Party’s policy to reduce tuition fees from £9,000 to £6,000.

He instead recommended that the salary level at which graduates start paying back their loans should be reduced and early repayment should be incentivised.

He also made a call to reverse the abolition of the Education Maintenance Allowance which he called “one of the saddest changes” in education since 2010. He said EMA encouraged many people to continue into further education that otherwise would not have continued learning, and helped increase the diversity of students entering higher education.

The answer to the university funding question was not recruiting more students from overseas, implied Mr Clarke, who outlined his belief that current levels of international students in the UK was “unsustainable” with many governments across the world keen to retain the best and brightest students to study at locally based institutions.

Commenting on the future of university research, Mr Clarke gave his support to concentrating research funding on a small number of institutions, disputing the perceived link that quality research led to quality teaching and claiming that some institution’s research output was funded in part by students’ fees.

Mr Clarke also commented on the nature of higher education itself, which he said needed more variation.

“This means more online education as part of the course [and] establishing degrees jointly with employers to ensure people have a better chance of being employed when they leave university,” he said. “It means establishing different ways of being able to do education.”

He also spoke of his support for adding basic skills, such as logic and statistics, to university curriculums especially in year one.

Talking broadly about the conditions ahead Mr Clarke summarised:

“These are very major challenges. They hit universities in this country in different ways... The change is here, it is happening and it is going to accelerate.

“The change will keep accelerating and the job of universities is to think how about how they deal with that.”

On the higher Education Commissions report and any influence it may have on policy, Mr Clarke remarked: “I think [the chances of the report influencing policy] are fairly low. I don’t think that it will be a massive general election issue. I don’t think the Conservatives will propose many significant changes and Labour… hasn’t thought through what its policies are in these areas.”

The event was organised by London Metropolitan University Alumni Association. For more details about the association and future events please go to http://www.londonmet.ac.uk/alumni/. 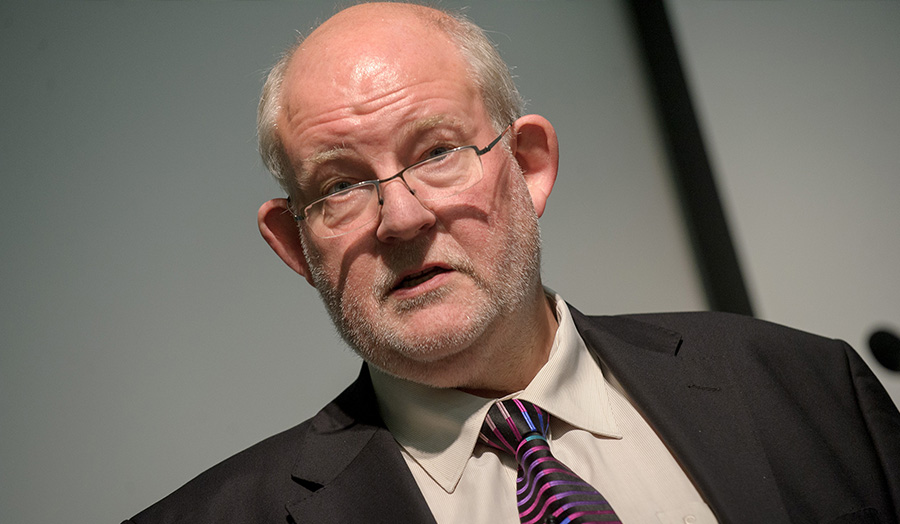