Ceramic Art London News from the School of Art, Architecture and Design 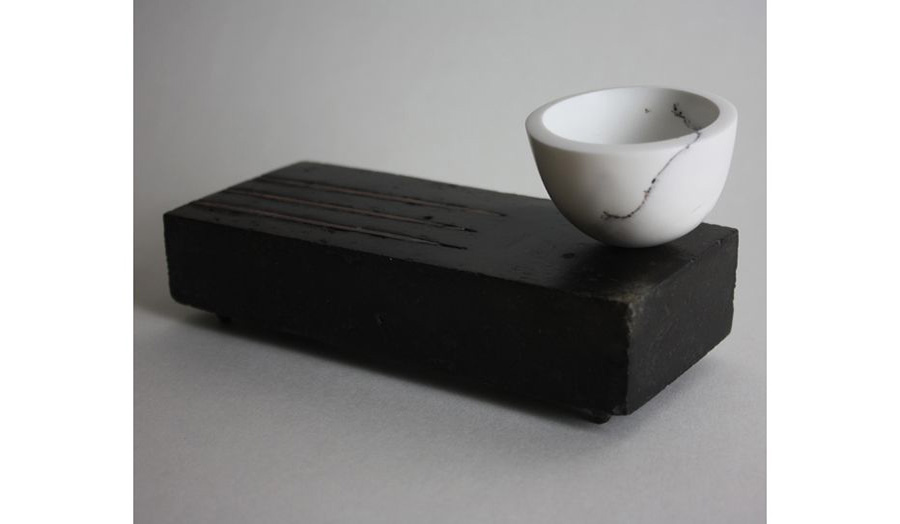 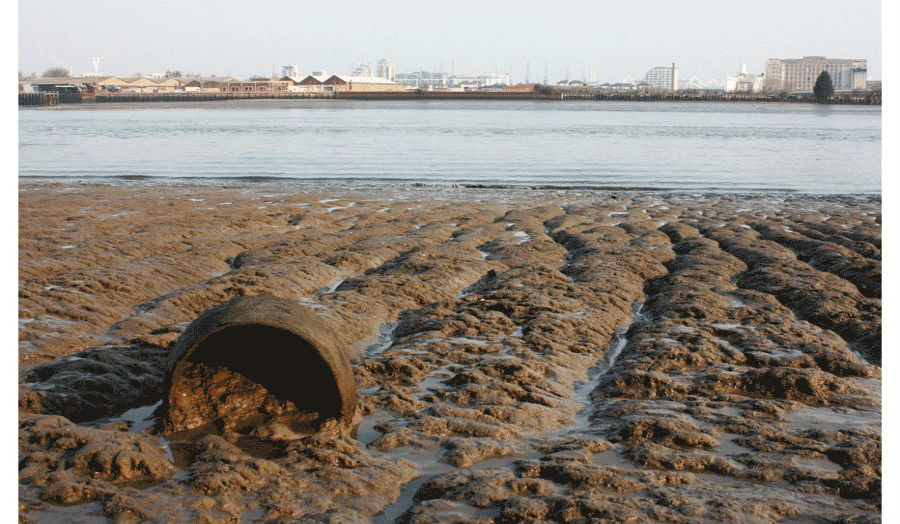 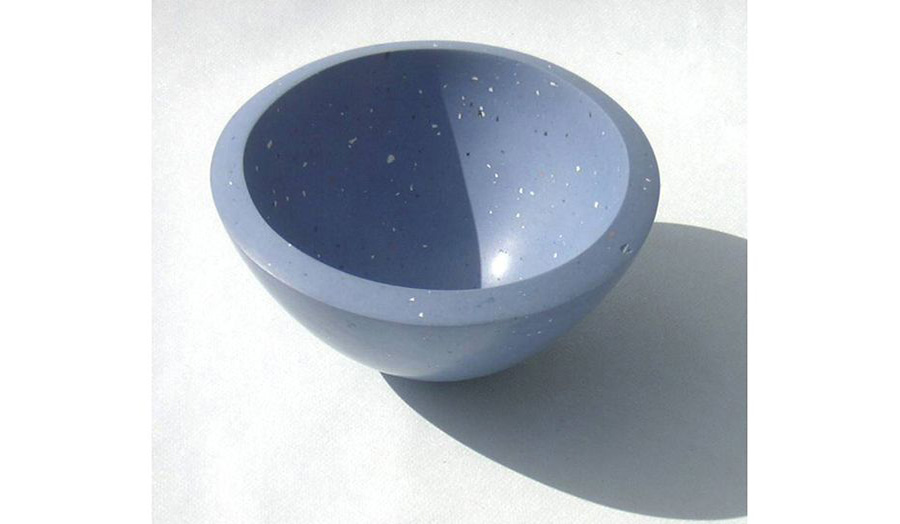 Cass ceramics technician Fred Gatley has recently exhibited at the prestigious Ceramics Art London (CAL) 2013. Fred was one of 75 international artists and makers at the fair for contemporary studio ceramics which took place at the Royal College of Art from 12 April to 14 April.

Fred exhibited work from his 'A river runs through it' series. For the past twenty-five years, he has been incorporating found materials collected on river walks along Deptford Creek and the River Thames into his clay work, including sands, silts, shards, mud, brick fragments and rusting iron.

Following the exhibition, a galleries in Stourbridge York are both taking on Fred's work and he has been invited to give a guest lecture next year at West Dean Potters Association. A book that includes a section on Fred and his work will be published in a few days time.

Talking about the event , Fred said, 'CAL is the most prestigious contemporary studio ceramics event in the UK and just being selected was an accolade, also they have extended the catchment area this year it so UK makers were showing alongside the best Japanese Danish, Germans and Dutch potters-so the competition to get in increases every year!'

'It was very well attended with around a 1000 people a day coming to the RCA, and all of them a dedicated and very knowledgeable audience as you might expect. I'm grateful to the University for their generous with support'