On International Day of Women and Girls in Science, Head of the School of Human Sciences Dr Elizabeth Opara discusses her career, the challenges and opportunities for women in STEM.

International Day of Women and Girls in Science is marked every year on 11 February to recognise the critical role women and girls play in science and technology.

The global community has made a lot of effort in inspiring and engaging women and girls in science. Yet women and girls continue to be excluded from participating fully in science. At present, less than 30 per cent of researchers worldwide are women. According to UNESCO data, only around 30 per cent of all female students select STEM-related fields in higher education. Globally, female students’ enrolment is particularly low in ICT (3 per cent), natural science, mathematics and statistics (5 per cent) and in engineering, manufacturing and construction (8 per cent).

As Head of the School of Human Sciences at London Met, Dr Elizabeth Opara has had an accomplished career in human and clinical nutrition which shows no signs of slowing down. We caught up with her to discuss her work, early interests, and the challenges and opportunities for women — particularly BAME women — in science today.

Could you tell us a little bit about yourself?

Hi, my name is Dr Elizabeth (Liz) Opara and I am Head of the School of Human Sciences. I began my academic career at Kingston University where I worked for 22 years. I began as a Lecturer in Human and Clinical Nutrition in 1998 and became a Senior Lecturer and Course Leader for the BSc (Hons) in Nutrition in 2000. During my first 5 years at Kingston, I was ‘shared’ by two faculties – the Faculty of Science (in the School of Life Sciences) and the then Faculty of Health and Social Care Science, which both ran nutrition programmes. In 2003, I moved completely into the Faculty of Science. In 2005 I was promoted to Principal Lecturer and Nutrition Field Leader and became Head of the Department of Applied and Human Sciences in 2016. I took up my current position at London Metropolitan in October 2020. Not one single day is the same. I can have a day that is full of meetings and another day that is relatively quiet (i.e., very few impromptu calls and/or urgent emails). It is on these ‘quiet’ days that I do my thinking.

How did your interests in science first develop?

My interest in, or rather my love for, science stems from my mother who is a retired health visitor. When I was young, I would pore over her books on anatomy and physiology. I did not understand much at the time, but I was hooked on how the human body worked.

I also spent quite a bit of time reading the Children’s Encyclopaedia Britannica (this was in the 70s and there was no internet so this encyclopaedia was my ‘window to the world’). My father had purchased the complete set, and I would spend time reading everything from science and the natural world to history. I was a bit of a bookworm, I read everything, and it was science that made the biggest impression on me.  I recall how exited I was when I made copper sulphate using a chemistry set I received one Christmas. School boosted my interested, and I have fond memories of my chemistry practicals at secondary school.

What are the current opportunities and challenges for women in science? Have you seen much change throughout your lifetime?

The number of women in leadership positions in science is still comparatively low – what do you think research institutions can do to improve gender parity?

The Black Female Professors Forum is an excellent resource for anyone who wants to know what the numbers are. Forums and groups, within research institutions and universities in which the gender and racial disparities, concerning the recruitment, progression and promotion of staff, are openly and honestly discussed are essential. Furthermore, we have the Athena Swan and Race Equality Charters, which sometimes appear to be no more than tick-box exercises for some, but which can and should be used to drive the development and implementation of strategies that address these disparities. It is through diversity that we thrive so improving gender and racial disparity should be a priority.

Now that you’re the Head of School, do you still have time for research? If so, what are you working on at the moment?

When I read this question, I did chuckle as there are times when I have to remind myself that I am a scientist as well as an academic leader. Yes, I still set aside a little time to do research, which is focussed on medicinal plants and the bioactive properties of plant-derived foods, particular culinary herbs and spices.

The projects I am involved with, which are being carried out by postgraduate researchers, are ongoing from my time at Kingston University. One is a project in which the anti-inflammatory properties of some culinary herbs are being investigated using a 3D cell-based gut model. The second is investigating the anti-anxiety properties of Ashwagandha, a plant that has been used for many centuries in Ayurverdic medicine. Finally, I have just finished writing a book on culinary herbs and spices to be published by the Royal Society of Chemistry with a colleague who was a former student of mine. The book should be out in May. 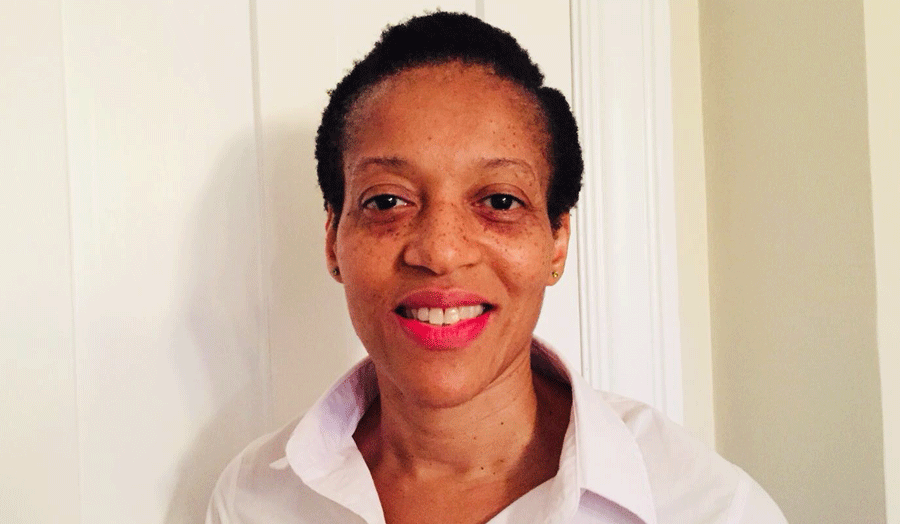