Cass tutor publishes book about housing for ‘people out of the picture in the current market’ News from the School of Art, Architecture and Design

Pierre d’Avoine, an Architecture tutor, is launching his new book in the Netherlands during Dutch Design Week 2019

Pierre d’Avoine, who teaches Unit 14 in Architecture MArch with Pereen d’Avoine, and is also a director of studioDA, launched his new book, Dwelling on the Future: Architecture for the Seaside, Middle England and the Metropolis with an exhibition at the Eindhoven University of Technology recently.

The book, which was published during Dutch Design week, explores possible strategies for expanding the existing housing stock in big cities and how, in addition to those who can pay high rents, dignified homes for those on the fringes of the current market can also be realised.

Pierre goes discuss how England, like the Netherlands, has a cautious approach to how homes and housing complexes can be built on the seashore, and he demonstrates that it is possible to carry out experiments using the idea of artificially created nature.

“In an era when architecture and land itself have become increasingly commodified, Dwelling on the Future: Architecture for the Seaside, Middle England and the Metropolis attempts to explore ideas about identity, land use, housing and the conditions for contemporary architectural production in a process that is simultaneously questioning of the status quo, and intimately engaged with interpreting the specific requirements of a particular project," commented Pierre.

“This is always a messy and complex process that demands a necessarily collaborative approach. One that balances the needs and desires of the client with the need to also consider the benefits to the wider community in order to achieve a successful outcome.” 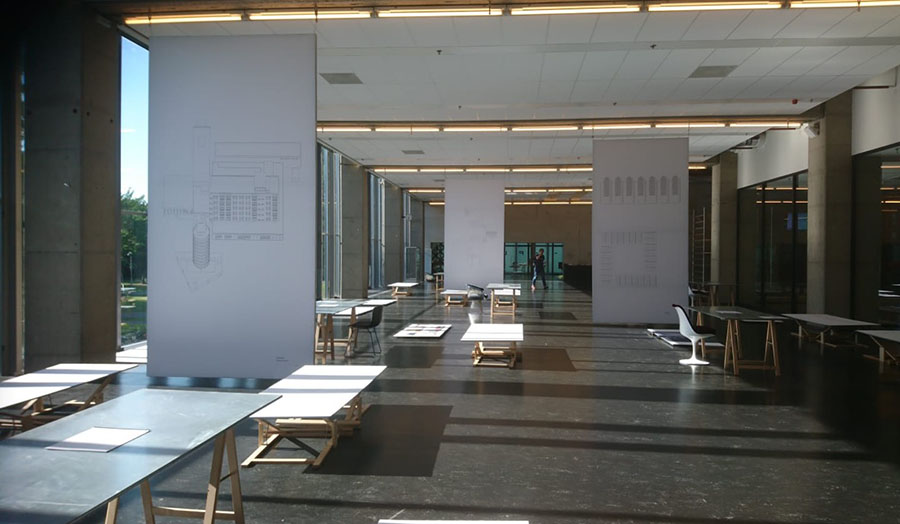