Cass named amongst London’s most influential News from the School of Art, Architecture and Design

A number of people from across The Cass have been named in the Evening Standard's Progress 1000, a list of London’s most influential people of 2016.

Academics and alumni from The Cass feature in the tenth annual edition of The Progress 1000 which celebrates “progress makers” – the people who are helping to shape London for the future.

The Cass was also well represented in the world of art with the Turner Prize-winning Assemble, whose members include architecture alumni and teachers at The Cass, listed amongst the top city influencers. Jeremy Deller, Visiting Professor of Fine Art at the School, was also recognised for his contributions to conceptual art.

Also featured in this year’s list was artist Tracey Emin, who studied Printmaking at Sir John Cass College, a predecessor institution of The Cass and who was made a Doctor of Philosophy in 2007 by the University in recognition of her contribution to art. Sculptor Antony Gormley and collaborative artists Gilbert & George, all of whom have been awarded honorary degrees by London Met, were also listed.

Professor John Raftery, Vice-Chancellor at London Met, said: "Having so many of our academics and alumni named in the Evening Standard Progress 1000 shows the outstanding impact The Cass has on the UK’s creative sectors.

"In the latest Destination of Leavers of Higher Education survey, 96% of The Cass graduates were working or in further study six months after completing their degrees, highlighting both the quality of teaching in The Cass and the strength of our creative industries”.

This year’s list was topped by Sadiq Khan, the new Mayor of London, who studied Law at the University of North London, a predecessor of London Met. 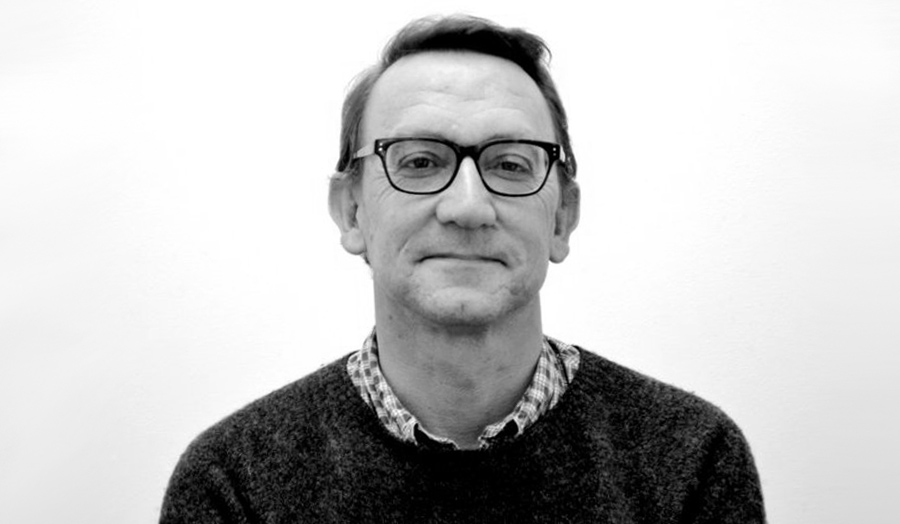