The Hothouse talks showcase industry professionals from across design and illustration.

Illustrator Joe Cruz graduated from Norwich University and has since worked with Mary Portas, Collect and Reggie London to name a few. Joe’s extensive use of found imagery adds to the freshness of his work as he takes an already existing object and re-appropriates it in a stark and accessible way. Finding these photographs has become a part of the illustrator’s process. Most recently his images graced The Sunday Times Magazine in their feature on Harper Lee’s new novel Go Set A Watchman and Whistles has also cottoned on to his magic. 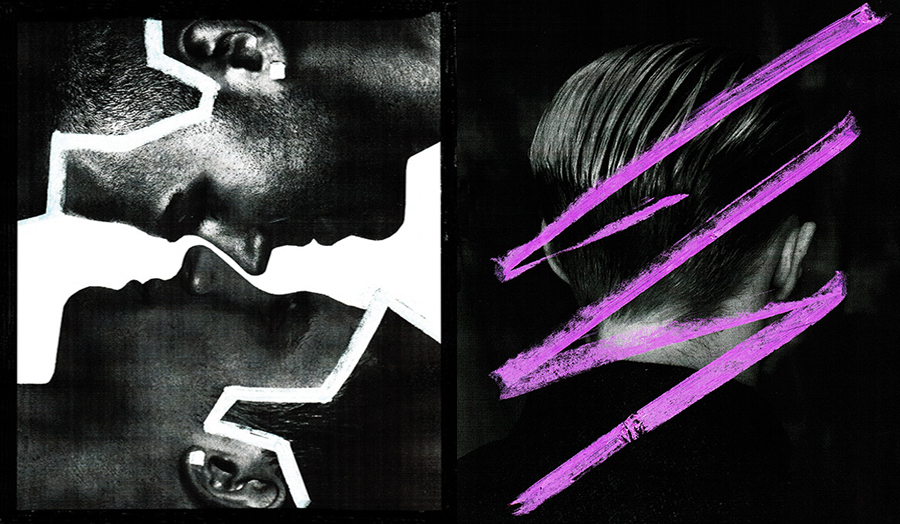