The Fundació Mies van der Rohe and Creative Europe have named Cass graduate Matthew Gregorowski (pictured, bottom left) as one of four winners of the second biennial Young Talent Architecture Award (YTAA).
Submissions for the prestigious award came from registered schools in Europe and, for the first time this year, from China and South Korea: 334 nominated diploma projects from schools in 34 countries.
Matthew Gregorowski graduated in 2017 from Unit 14, Cass School of Architecture with first class honours and as winner of the portfolio and drawing prizes. His design thesis ‘Deplorable Framework’ was prepared under the supervision of Pierre d’Avoine and Colette Sheddick, in response to the brief — Miniature: Worlds Within Worlds. The unit addressed ultrasubjectivity, fabulation, settlement, kinship, and the reinvention of the English countryside.
Set in the Peak District National Park the proposal reimagines monocultural forestry commission landscape at a range of scales in response to current national housing, elderly care and landscape management crises. As human intervention becomes legible, impressions of nature are emancipated from naïve conceptions of beauty. The jury was impressed by Matthew’s sophisticated response to the complexity of the post Brexit situation realized through beautiful drawings, illustrations and writings.

The Jury were impressed by the 'complexity of the post Brexit situation and how the author deals with a strong concept to reimagine this new situation'.
The four winners of the YTAA 2018:
​An awards ceremony will take place at Palazzo Mora in Venice on September 20th in the framework of the YTAA 2018 Exhibition, a Collateral Event of the 16th International Architecture Exhibition - La Biennale di Venezia that will remain open to the public until November 25th.
The Young Talent Architecture Award (YTAA)

The YTAA aims to support the talent of recently graduated Architects, Urban Planners and Landscape Architects, who will be responsible for transforming our environment in the future. YTAA has emerged from an interest the initial stages of these students’ development and a desire to support their talent as they enter into the professional world.

The award is organised in partnership with the European Association for Architectural Education (EAAE) and the Architects’ Council of Europe (ACE-CAE); and World Architects as a founding partner; the European Cultural Centre as a partner in Venice; sponsored by Jung and Jansen; and with the support of USM. 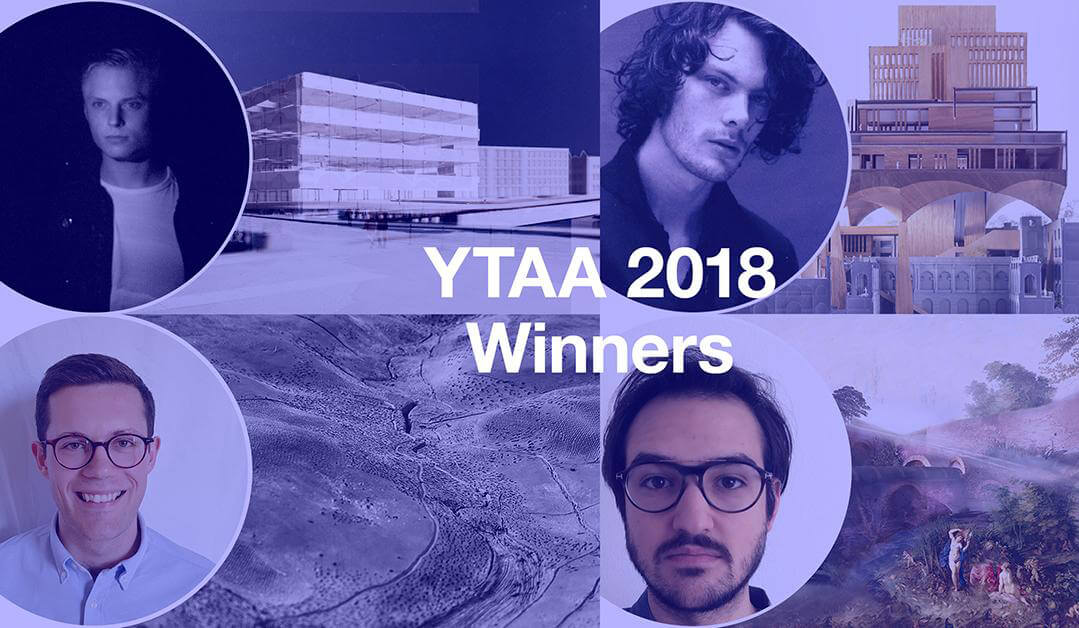