"Second Hand Smoke", a lecture by the artist Marlie Mul.

For her talk at The Cass, Marlie Mul will focus on the topic of (tobacco) smoking to offer an insight into some of the ideas that form her artistic practice. Smoking can here be seen as a tool to examine the seemingly obvious, to ask which societal decisions lie behind the familiar habit, and how human behaviour is shaped by such decisions? 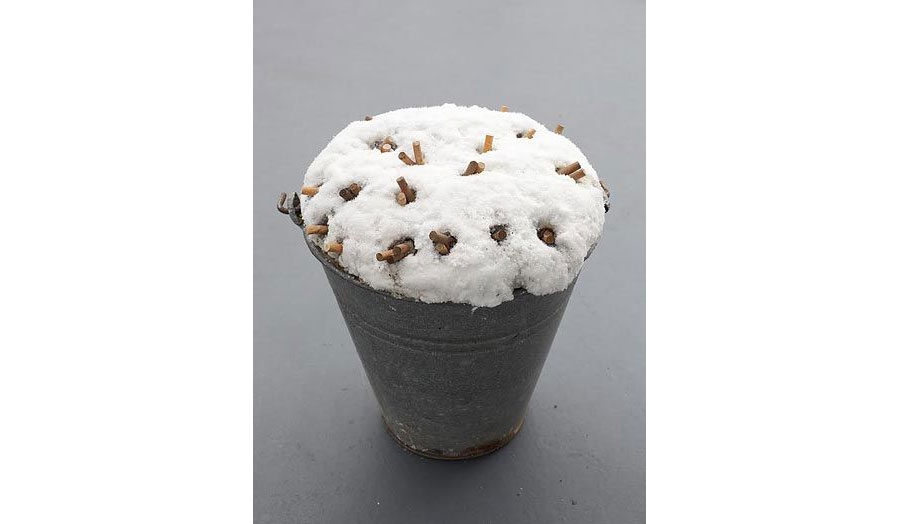