Graduation films from two recent alumni of BA (Hons) Film and Broadcast Production have been selected for The Cannes Short Film Corner, part of the annual Cannes Court Metrage.

TICK Directed by Joe Sharp is an uncompromising social realist drama. When his girlfriend takes out a loan for a new sofa set, Tommy finds himself with only a week to find £1,000 to pay off local loan shark Kai. Could discounted ham really be the answer? Only a dog and rat could know . . .

See the making of TICK on Vimeo

The other successful film is NIKOLA ADAPTS Directed by Joseph Bishop. Nikola, a nature obsessed teen, begins to reflect on who she is when she is given nail polish for her 15th birthday, will she have to adapt to survive? We see her journey of self-discovery in this story of sisterhood. See A Teaser for Nikola Adapts.

Organized by the Festival de Cannes, the Short Film Corner is the essential rendez-vous for filmmakers. Since 2004, short film producers and directors have chosen the Short Film Corner as the place to present their films, make meetings reality and take decisive steps for their future careers so this will be a great opprtunity for the graduates work not only to be seen but to be sold.

Both films were made while the students were taking independent film making studios on BA (Hons) Film and Broadcast Production course led by Peter Hewitt. 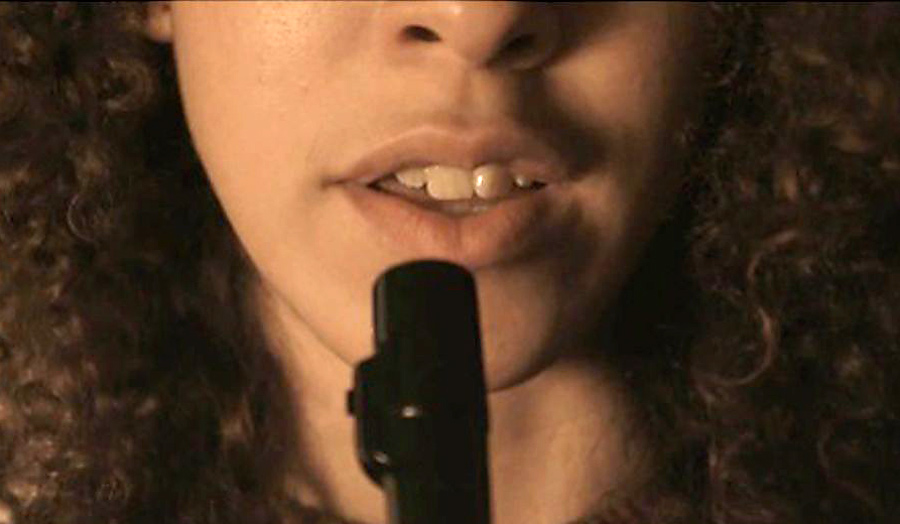