(Image: The Duke of York in London Met's Super Lab)

The Duke of York took over as London Met’s Patron in April, following on from his father, HRH The Duke of Edinburgh, who served as Patron for 60 years.

His Royal Highness was delighted to meet a number of London Met students, including Student Entrepreneurs based in the Accelerator and Dietetics, Sports Therapy and Life Sciences students in the University’s ‘Super Lab’ Science Centre. These academic areas reflect The Duke of York’s close interests of science, business and helping young people develop.

During his visit His Royal Highness met with the University’s Executive Group and members of the Board to discuss the future plans of the University and how the University is pushing ahead with its plans to rebuild its international student demand following the re-awarding of its UKBA licence.

Professor Malcolm Gillies, Vice-Chancellor said: “This is the first Royal Visit in over a decade and we are delighted that The Duke of York has agreed to become our Patron. His interests match the priorities of the University in that we are here to transform lives, build careers and meet students’ needs. We look forward to welcoming The Duke to the University on many future occasions.”

The Patronage of London Metropolitan University extends back to 1848 when Prince Albert, the then Consort, sponsored an annual exhibition of students work from the then Metropolitan Evening Classes for Young Men. 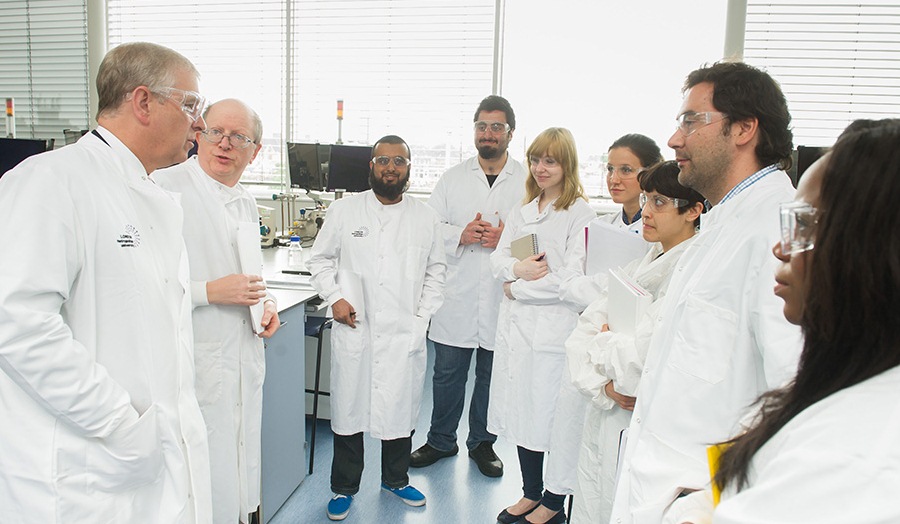