Bubbling Over News from the School of Art, Architecture and Design

Debut feature by The Cass alumni features star of 'The Wire'

Calloused Hands, which will be later released this year is the debut feature by The Cass Film Production alumnus Jesse Quinones. The movie stars Andre Royo, best known for playing the character Bubbles in critically acclaimed US TV series The Wire and was inspired by Jesse's real life childhood experiences.

The film tells the story of 12-year-old Josh, a promising baseball player who is mentored by his mother’s boyfriend Byrd (Andre Royo), a flawed adherent to and victim of the American dream but then forges his own path in life thanks to a long lost relative.

Since graduating Jesse and the company Woolfcub he founded with his brother Daniel has enjoyed a string of successes including documentaries such as Cagefighter (made as a student project), Shoeshine Girls and The Cable and dramas including Cold Calling and Arthur Cant. Fabio Dominguez, the cinematographer on Calloused hands, is also a Cass Film Production alumnus and has collaborated regularly with Jesse and Woolfcub.

Michael Upton, Academic Leader at The Cass said, "We're delighted for Jesse - completing a feature film is a massive acheivement and we're hoping for a sneak preview for our current students. It's already an exciting year for the film production area at The Cass - there are at least two other alumni debut features coming out in 2013." 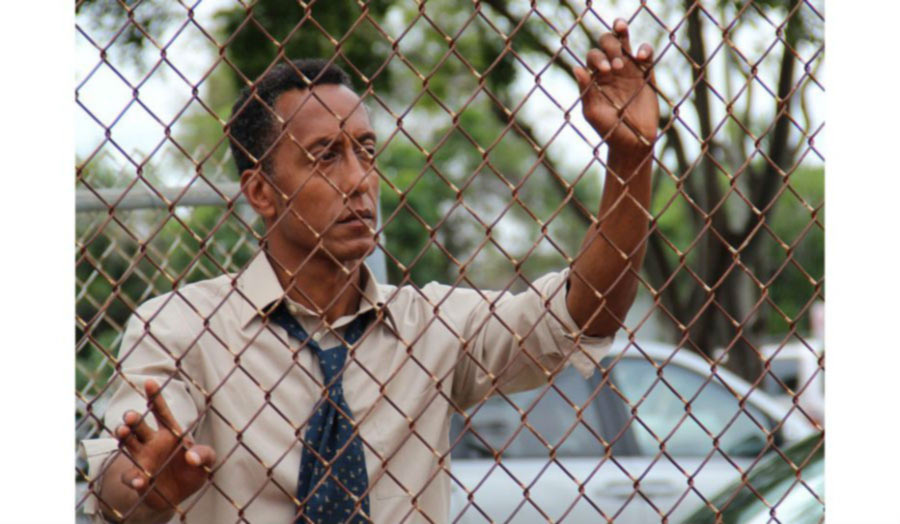