Broadcasting Britain: the BBC at 100 News from the School of Social Sciences

Visiting Professor of Irish Diaspora Studies, Patrick O'Sullivan, will take part in two events at the BBC at 100 Symposium.

The BBC celebrates its 100th birthday this year. To mark its centenary, Patrick O’Sullivan, Visiting Professor of Irish Diaspora Studies at London Met will be taking part in the BBC at 100 Symposium between 13-15 September.

Firstly, he will appear as part of a Literature panel chaired by Vike Plock, alongside Barbara Cooke, Aleksandr Prigozhin and Amanda Wrigley on 14 September. The group will discuss how a Diaspora Studies approach to the history of the BBC can be understood and developed.

He will then chair a panel comprising of experts Mark Adair, Craig Murray, Ella Roberts, Robert Savage and Jean Seaton, which will explore Northern Ireland and ‘The Troubles’ on 15 September.

These are part of a wider range of projects exploring how the BBC’s development over the past century fed and fed off wider changes in British culture and society. The centenary also sees the entire digitised BBC broadcast archive made available to students in formal education in the UK.

This includes millions of TV and Radio programmes, including interviews and features with almost every major cultural, artistic, political and sporting figure of the last 100 years, as well as iconic dramas and landmark comedy programmes.

BBC Director-General Tim Davie said: “The BBC has played a vital role in education throughout the last century - from Children’s Hour broadcasts in 1922, introducing the microcomputer to schools in the eighties, to supporting an entire nation of home learners during the coronavirus pandemic.

“In 2022 - our centenary year - we will harness the unique power of the BBC to provide educational support to inspire millions of children and students across the UK.” 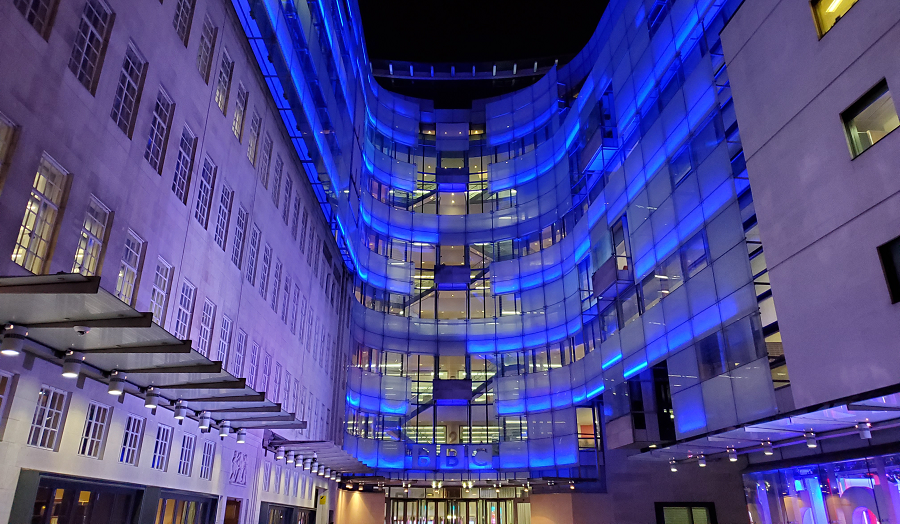