Britain’s progress is at “a crossroads,” claims Lord Bilimoria News from the Guildhall School of Business and Law

Immigration, international students, and the upcoming election were the main themes addressed by entrepreneur Lord Bilimoria in this year’s London Metropolitan University Limerick Lecture.The cross-bench peer and founder of Cobra Beer received a diploma in accounting from a predecessor institution of London Met, and returned to the University to present the annual lecture, held at the Guildhall School of Business and Law in Moorgate.

The rise of UKIP in the polls and “the ideology pedalled by Mr Farage is a terrible threat” to that progress, Lord Bilimoria warned. “Do not be fooled by those that tell you UKIP’s is an ideology of reasoned euro-scepticism; that all they are seeking to do is temper the bureaucracy of Brussels. They are the enemies of progress,” he said.

The 2015 Limerick Lecture took place on 23 April at London Met’s Guildhall School of Business and Law, in Moorgate. 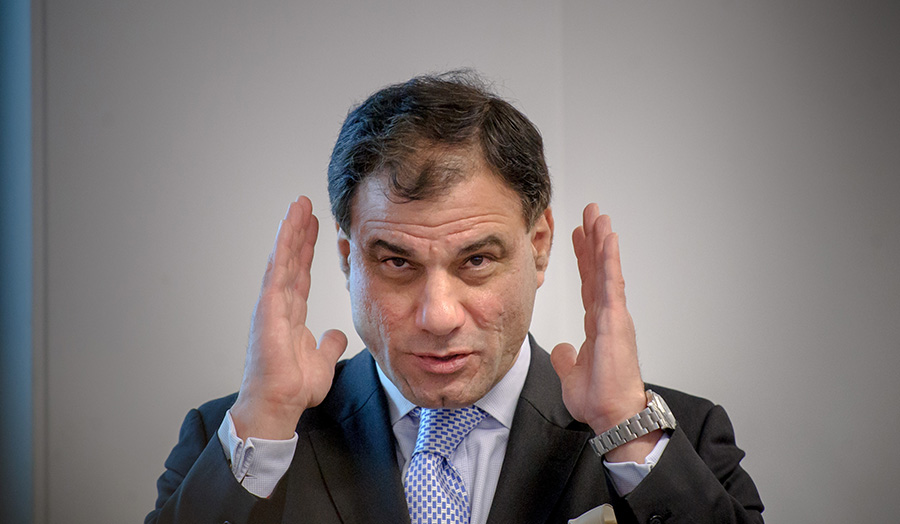